VW held back evidence from investigators 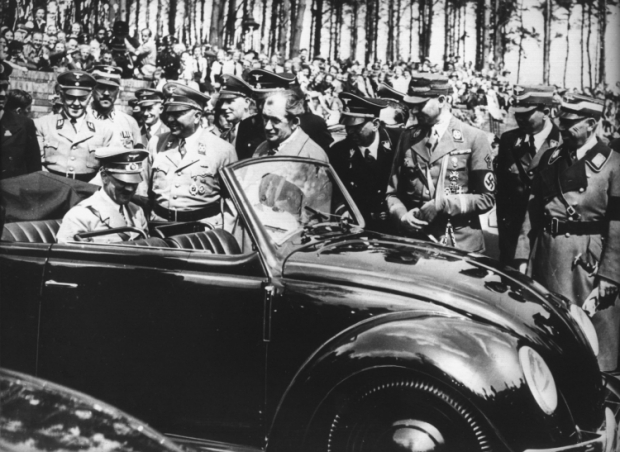 Rigged emissions scandal will not go away

This is terrible news for Adolf Hitler's favorite car company, which is trying to reinvent itself as a champion of clean driving by releasing some new electric cars.

The charges show how the German company, which in September 2015 admitted using illegal software to cheat US diesel engine tests, is struggling to move on from a scandal which has cost it more than $30 billion in vehicle refits, fines, and provisions.

In a statement issued after an emergency meeting, the (VW supervisory) board's executive committee said it "cannot see that there was any deliberate attempt not to inform the capital market".

The former US regulator who helped bring Volkswagen's cheating to light dismissed the company's arguments. "The excuse that top managers knew nothing is feeble", Alberto Ayala, who served at the California Air Resources Board (CARB) until 2017, told German news magazine, Spiegel. Separately on Tuesday, German prosecutors hit rival carmaker Daimler with an 870 million euro fine for breaking diesel emissions rules. The Stuttgart-based maker of Mercedes-Benz cars said it would not appeal.

Last modified on 26 September 2019
Rate this item
(0 votes)
Tagged under
More in this category: « Honda abandons diesel in the EU BMW EVP talks to us about 5G, level 2+, Lidar, V2X and HD maps »
back to top