Polestar will be overpriced 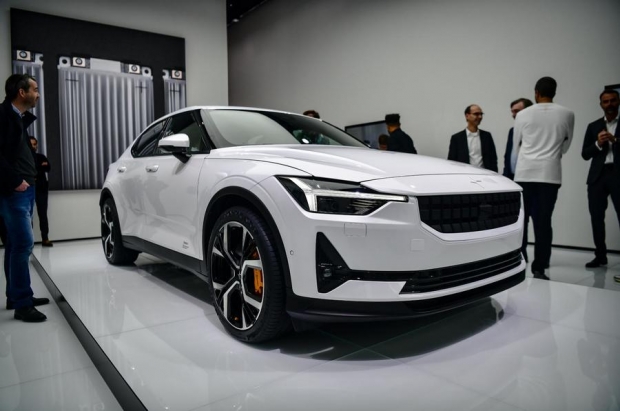 But better a battery

So far the auto industry has not grasped the concept of electric vehicles for everyone and is continuing to use the overpriced model in the hope of sparking interest in the technology.

Volvo cars Polestar 2 is out with a €58,000 price tag. OK, it is supposed to be a luxury car, but it does make the overpriced Tesla look affordable. The base price of the Tesla Model 3 is about €47,800.

The Polestar 2 is a 5-door sedan/crossover car, and its electric battery can manage up to 350 miles which is meant to be Volvo’s answer to the Tesla Model 3.

All good stuff but entirely out of the league of anyone who wants a car and not a supercar.

Last modified on 08 October 2019
Rate this item
(1 Vote)
Tagged under
More in this category: « BMW EVP talks to us about 5G, level 2+, Lidar, V2X and HD maps ARM holds hands with GM and Toyota over self-driving cars »
back to top