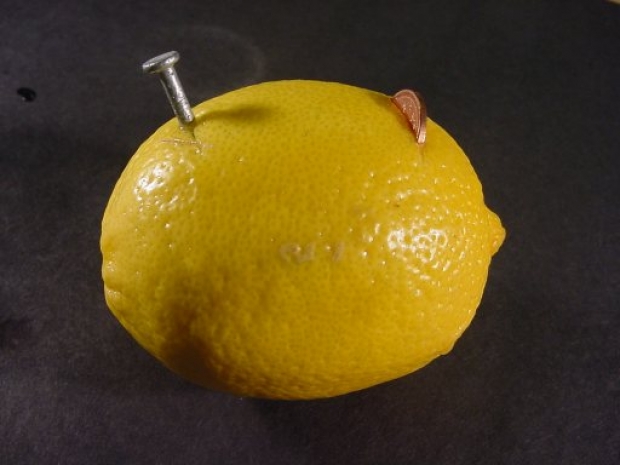 In the study, published in Joule, researchers from Penn State University describe an asymmetric approach to fast-charging batteries that mitigates the effects of natural degradation of the lithium-ion batteries.

This is achieved by quickly charging at a high temperature and then storing the charge more slowly at a cooler temperature. The researchers found that this approach allowed the batteries to avoid performance loss usually created from "battery plaque" called lithium plating or solid-electrolyte-interphase (SEI) growth, which typically grows on batteries over time when exposed to heat.

Researchers say that this design could finally make electric vehicles a viable competitor for traditional vehicles. “Range anxiety” is the fear of being stranded if your electric vehicle runs out of charge which has been a common barrier to adoption for many drivers.

Other forms of lithium batteries which charge and store at the same temperature and can take anywhere from 40 to 60 minutes (or more) to charge, depending on the temperature of the charging area.