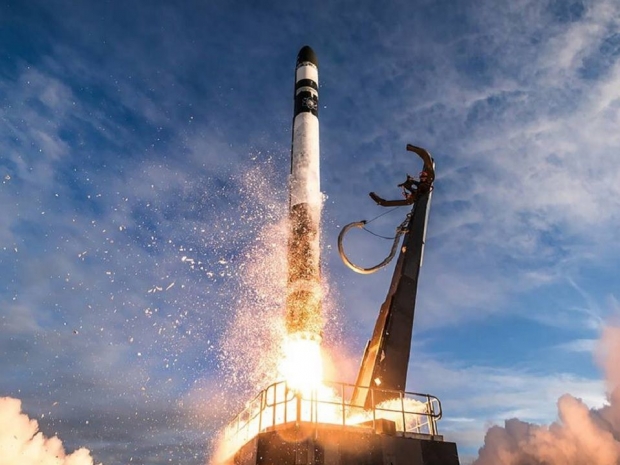 We think they are sleeping with the fushes after unlucky 13th launch.

On Sunday morning, local time in New Zealand, Rocket Lab launched its 13th mission. The booster's first stage performed normally, but just as the second stage neared an altitude of 200km, something went wrong and the vehicle was lost.

It is unclear what happened to the second stage as the small rocket company had no problems with it before.

Before this weekend's failure, Rocket Lab had enjoyed an excellent run of success. The company's first test flight, in May 2017, was lost at an altitude of 224km due to a ground software issue. But beginning with its next flight, in January 2018 through June 2020, the company had rattled off a string of 11 successful missions and emerged as a major player in the small satellite launch industry. It has built two additional launch pads, one in New Zealand and another in Virginia, US, and taken steps toward reusing its first-stage booster.

Peter Beck, the company's founder and chief executive said on Twitter: "We lost the flight late into the mission. I am incredibly sorry that we failed to deliver our customers satellites today. Rest assured we will find the issue, correct it and be back on the pad soon."

The mission, ironically dubbed "Pics Or It Didn't Happen," carried five SuperDove satellites for the imaging company Planet, as well as commercial payloads both for Canon Electronics and In-Space Missions.

"The In-Space team is absolutely gutted by this news," the company said after the loss. Its Faraday-1 spacecraft hosted multiple experiments within a 6U CubeSat. "Two years of hard work from an incredibly committed group of brilliant engineers up in smoke. It really was a very cool little spacecraft."

It seems likely that Rocket Lab will make good on Beck's promise to address this failure and return to flight soon. His was the first commercial company in a new generation of small satellite rocket developers to reach orbit and even now remains the only one to do so. Other competitors, including Virgin Orbit, Astra, and Firefly, may reach orbit later this year. But Rocket Lab has plenty of experience to draw upon as it works to identify the underlying problem with its second stage, and fix it.