Boeing's 737 Max changes are not enough 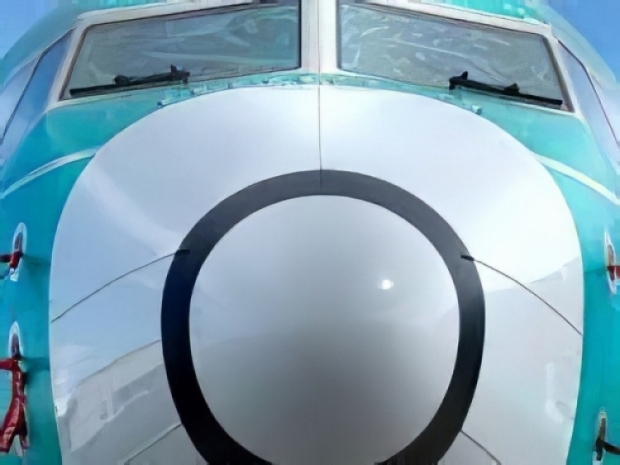 A whistle blower at Boeing is urging aviation regulators to add additional protections to the grounded 737 Max.

Curtis Ewbank, who has previously raised concerns about the plane's design with congressional investigators, said in comments filed with the Federal Aviation Administration that a proposal to mandate fixes to the jet didn't address multiple hazards identified in the two fatal Max accidents and earlier incidents involving the 737.

"Clearly more actions are required to revise FAA processes so that it accurately assesses airplane design and regulates in the public interest", Ewbank said in the comments, posted on the Regulations.gov website.

The FAA has proposed multiple changes to the plane following the crashes that killed 346 people before allowing it to carry passengers again. The system that was driving the jet's nose down in both accidents would no longer activate repeatedly and various steps were taken to minimise the chances it would malfunction.

The agency is proposing to require multiple other revisions to the plane, such as an improved flight-computer system to improve its redundancy. Ewbank said the FAA and Boeing should do more to prohibit faulty readings from the sensor implicated in both crashes and improve the plane's warning systems. In addition, the agency should do a broader review of how pilots react to emergencies and do a more thorough redesign of the flight-control system, he said.