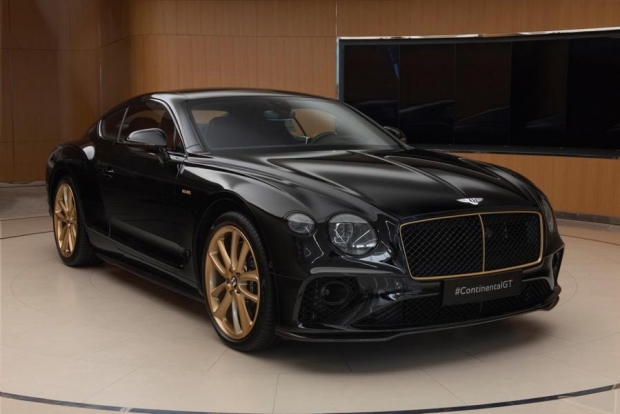 Will be totally electric

British status car maker Bentley has decided to abandon the internal combustion engine as it enters its second century.

In its cunning plan "Beyond 100" that it says will "reinvent@ every aspect of its business to become an end to end carbon neutral organisation. Basically, this means petrol will not be required in any of its new models after 2030.

Bentley already introduced a plug-in hybrid EV version of the Bentayga SUV and next year it plans to add another pair of PHEVs to its roster -- presumably the Continental GT coupe and Flying Spur sedan.

The report said that in 2025, the company plans to introduce a battery electric vehicle.

Bentley CEO Adrian Hallmark told Autoweek that "you've got to pick a point in time where battery power density, especially for bigger cars, is the liberator for us. We've always said that the mid-2020s is the time when you can expect to see 120-plus kilowatt-hour batteries coming through the supply chain".

2025 will also be the last year you'll be able to buy a Bentley that doesn't plug in, because in 2026 the brand is dropping everything other than PHEVs and BEVs. In 2030, those PHEVs will be gone, too, leaving just BEVs to wear the winged B badge with pride.

Along the way, Bentley is also pledging to reduce its factory's environmental impact and go plastic neutral.

Last modified on 09 November 2020
Rate this item
(1 Vote)
Tagged under
More in this category: « Virgin Hyperloop One will open a certification centre Honda thinks it will be the first to get to level three »
back to top