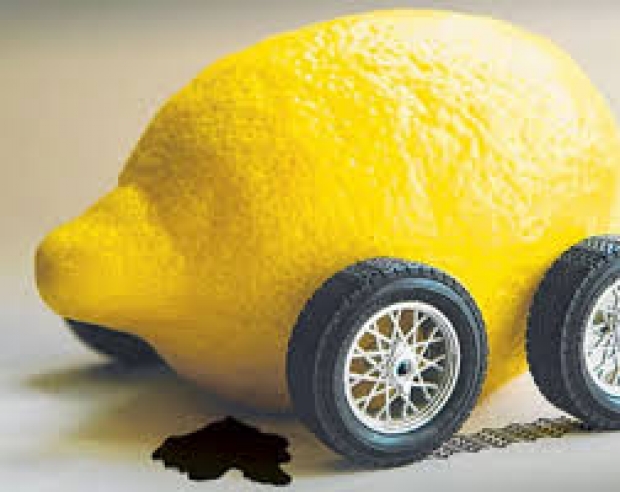 Toyota announced today that it will be unveiling a new all-electric SUV in the coming months which will be its first serious move into all-electric transport.

For now, it is only showing the silhouette, but the automaker says that more details are coming in the next few months. The unnamed preview model will be based on Toyota's new e-TNGA platform.

The company said that the new platform is both highly versatile and easily adaptable for a range of product types. It unveiled this image with the announcement -- showing a dual motor all-wheel-drive powertrain and modular battery pack.

The automaker confirmed that the vehicle is already being readied for production.

Last modified on 09 December 2020
Rate this item
(0 votes)
Tagged under
More in this category: « Uber flogs off self-driving start-up Walmart using driverless deliveries next year »
back to top