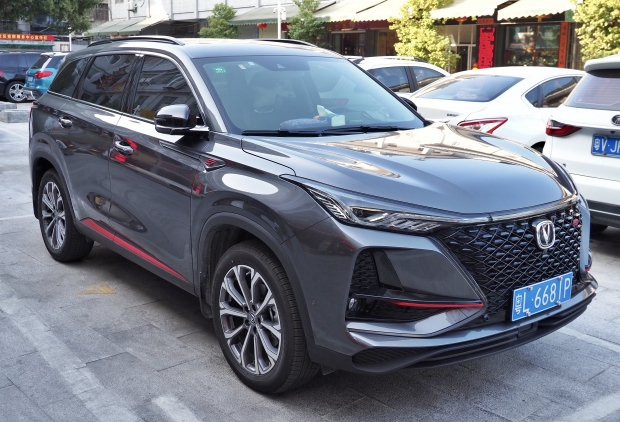 Chongqing Changan Automobile will use its semi-conductors

China’s Huawei Technologies is expanding its smart car partnership with state-owned Chongqing Changan Automobile Co Ltd to include the design and development of auto-use semiconductors.

The two companies, which unveiled their smart car tie-up in November, have been working together informally on chips for the last few months, two of the sources said. A third source said they might soon form a joint venture for chip development.

Huawei moved to electric vehicles after US sanctions hammered its global smartphone business.

In addition to the deal with Changan to develop smart cars under a joint as yet unnamed brand, Huawei is also planning EVs and is in talks to take control of a small domestic automaker’s EV unit, sources have said.

Huawei’s new chip partnership with Changan would come amidst a global semiconductor shortage that has hit automakers particularly hard.

It would represent a significant expansion for Huawei’s chip business after US sanctions meant it lost access to the underlying chip design software needed for more advanced chips used in smartphones.

Two sources said the partnership would build cars that would target the mid to high-end market, competing with Tesla and Nio. The business will be housed in an old venture with Nio that is no longer active and has been renamed Avatar.

The companies aim to begin sales early next year, said one source. Another source added that Avatar will open an office in Shanghai and has started hiring staff.

Last modified on 21 May 2021
Rate this item
(0 votes)
Tagged under
More in this category: « Europe to get flying taxis by 2024 Apple’s car division losing managers »
back to top