Race is on to put a rich white guy in space 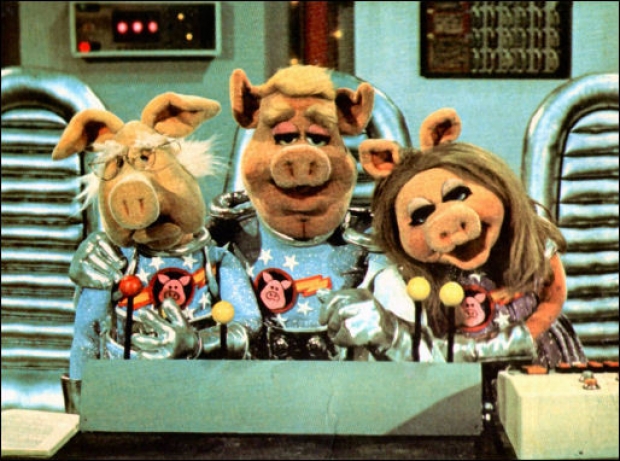 One small step for capitalism

The race is on to put a rich white billionaire in space with the main runners being Richard Branson and Jeff Bezos.

The move will prove to the world that humanity has truly evolved now that the very rich can go to the stars while the rest of the tax paying world can only sit back and admire the achievements of free enterprise.

Branson’s Virgin Galactic announced that it has the federal government's approval to start launching customers into space from New Mexico.

Richard Branson's rocketship company announced the Federal Aviation Administration's updated licence on Friday. It's the final hurdle in Virgin Galactic's years long effort to send paying passengers on short space hops. The company is working toward three more space test flights this summer and early autumn, before opening the rocketship's doors to paying customers. The original plans called for company engineers to launch next to evaluate equipment, followed by a flight with Branson and then a science mission by Italian Air Force officers.

In the meantime, Blue Origin's Jeff Bezos earlier this month announced plans to ride his own rocket into space July 20 from Texas.

Virgin Galactic officials acknowledged the growing chatter over whether Branson will try to beat Bezos into space.

"Clearly, Sir Richard Branson's flight date has been subject to speculation for some time. At this time we do not have any further details on the upcoming flight dates", company spokeswoman Aleanna Crane wrote in an email.

If these two don’t die there are 600 people who already have reserved a ride to space. Tickets initially cost $250,000, but the price is expected to go up once Virgin Galactic starts accepting reservations again.

Last modified on 28 June 2021
Rate this item
(0 votes)
Tagged under
More in this category: « AI powered Mayflower decides to give America a miss Canada will ban the sale of fuel-burning cars »
back to top