Boeing suffers problems with its Dreamliner 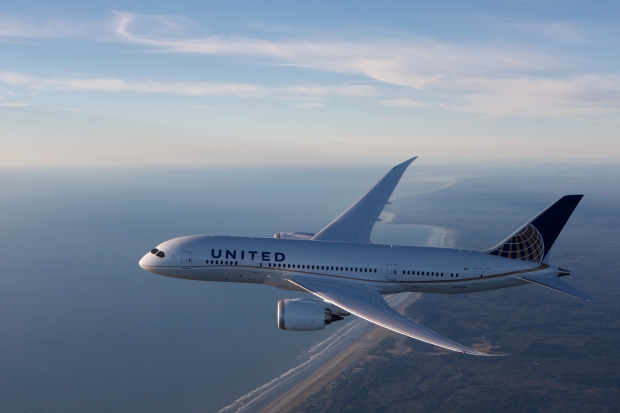 It is all a nightmare

According to the Wall Street Journal, Boeing halted handing over Dreamliners to airlines in late May, after federal air-safety regulators declined to approve the plane maker's proposed method of inspecting the jets for previously disclosed production defects.

It was the second such pause in a year.

The Federal Aviation Administration said the newly discovered quality issue posed no immediate safety threat. While the agency will determine whether to require modifications to 787s already in service, the FAA said: "Boeing has committed to fixing these aeroplanes before resuming deliveries."

The new problem surfaced on part of the aircraft known as the forward pressure bulkhead at the front of the plane, people familiar with the matter said.

It involves the skin of the aircraft and is similar to a previously disclosed Dreamliner issue found elsewhere on the planes, one of these people said. It surfaced as part of the FAA's review of Boeing's quality checks on newly produced undelivered planes, this person said.

The delivery pause has been another setback for the aerospace giant, which has been grappling with various problems in its commercial, defence and space programs in recent years.

It is also choking off a key source of cash as Boeing tries to overcome twin crises that resulted from two fatal crashes of its 737 MAX aircraft in late 2018 and early 2019, and the COVID-19 pandemic's hit to aircraft demand.

The new problem hasn't raised any immediate safety concerns, but engineers at Boeing and the FAA are trying to understand the defect's potential to cause premature fatigue on a key part of the aircraft's structure, people familiar with the matter said.