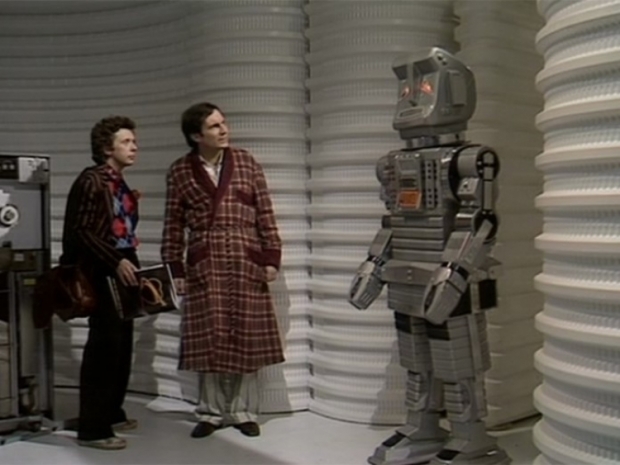 If you believe Musk's latest speech

Tesla Chief Executive Elon Musk said the electric automaker would launch a "Tesla Bot" humanoid robot prototype next year, designed for dangerous, repetitive, or monotonous work that people don't like to do, like listening to him make promises he can't keep.

Speaking at Tesla's AI Day event, the billionaire entrepreneur said the robot, which stands around five foot eight inches tall, could handle jobs from attaching bolts to cars with a wrench or picking up groceries at stores.

The robot would have "profound implications for the economy", Musk said, addressing a labour shortage. He said it was essential to making the machine not "super-expensive".

We would not get too excited. Musk has frequently touted technology advances at showpiece events only to scale plans down or abandon them later.

Every robot expert questioned about Musk's speech said that it would be much longer than ten years before a humanoid bot from any company on the planet can go to the store and get groceries for you.

Last modified on 20 August 2021
Rate this item
(2 votes)
Tagged under
More in this category: « Volvo stalls on chip shortage Toyota slashes car production due to chip shortage »
back to top