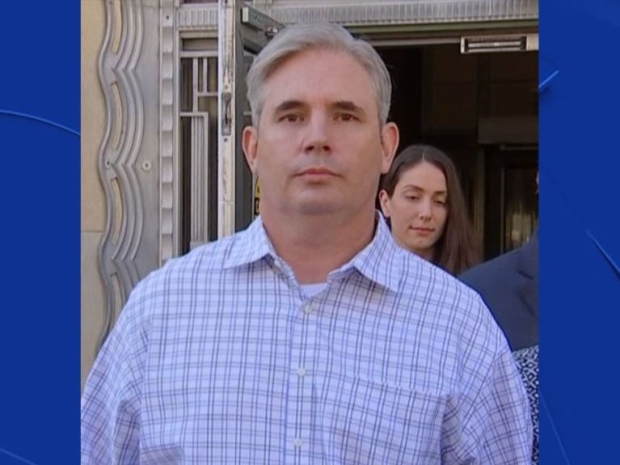 Pleads not guilty to lying over safety issues

Mark Forkner, Boeing’s 737 Max chief technical pilot during the aircraft’s development, has been charged with misleading aviation regulators about safety issues blamed for two fatal crashes of the 737 Max.

A federal grand jury in the Northern District of Texas returned an indictment charging Mark  Forkner, former Chief Technical Pilot for The Boeing Company (Boeing), with deceiving the Federal Aviation Administration’s Aircraft Evaluation Group (FAA AEG) in connection with the FAA AEG’s evaluation of Boeing’s 737 MAX airplane, and scheming to defraud Boeing’s US based airline customers to obtain tens of millions of dollars for Boeing.

As alleged in the indictment, Forkner provided the agency with materially false, inaccurate, and incomplete information about a new part of the flight controls for the Boeing 737 MAX called the Maneuvering Characteristics Augmentation System (MCAS).

Because of his alleged deception, a key document published by the FAA AEG lacked any reference to MCAS. Airplane manuals and pilot-training materials for US-based airlines lacked any connection to MCAS -- and Boeing’s US-based airline customers were deprived of critical information when making and finalising their decisions to pay Boeing tens of millions of dollars for 737 MAX airplanes.

On 29 October, after the FAA AEG learned that Lion Air Flight 610 -- a 737 MAX -- had crashed near Jakarta, Indonesia, shortly after takeoff and that MCAS was operating in the moments before the crash, the FAA AEG discovered the information about the vital change to MCAS that Forkner had withheld.

Having discovered this information, the FAA AEG began reviewing and evaluating MCAS. On or about 10 March, 2019, while the FAA AEG was still studying MCAS, the FAA AEG learned that Ethiopian Airlines Flight 302 -- a 737 MAX -- had crashed near Ejere, Ethiopia, shortly after takeoff and that MCAS was operating in the moments before the crash. Soon after that crash, all 737 MAX airplanes were grounded in the United States.

Last modified on 18 October 2021
Rate this item
(5 votes)
Tagged under
More in this category: « Germans to have first driverless train Foxconn releases three electric car prototypes »
back to top