Rivian Automotive worth more than $100 billion 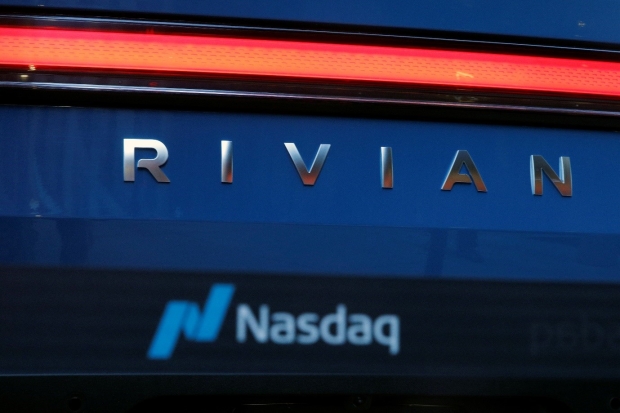 Not bad for a company that expects to lose a billion

Shares of Rivian Automotive surged as much as 53 per cent in its Nasdaq debut, giving the Amazon-backed electric vehicle maker a market valuation of more than $100 billion.

Rivian shares closed at $100.73, marking a 30 per cent jump from its offering price and making Rivian the second most valuable U.S. automaker after Tesla which is worth $1.06 trillion.

All this is a little odd, even if the outfit is 12 years old. It only started selling vehicles recently and is making no solid promises of significant profits for two years. In fact It had net losses of $426 million and $1 billion for 2019 and 2020, respectively. Rivian reported a loss of nearly $1 billion for the first half of the year.

On 22 October, it released preliminary results for Q3, which ended Sept. 30. It expects to post a record quarterly net loss of up to $1.28 billion. The operating loss for the quarter is expected to be $725 million to $775 million.
Rivian has trouble ramping up production in Illinois as supply-chain constraints have hit automakers globally. Last July, the EV maker said COVID-19 and its impact on suppliers had delayed the launch of vehicles out of Illinois.

The IPO allowed Rivian to raise about $12 billion to fund growth, and that figure could rise to $13.7 billion if the full over-allotment of shares is exercised. This makes it the biggest US IPO since Alibaba went public in September 2014.

Rivian plans to build at least one million vehicles a year by the end of the decade, Scaringe said. It has a plant in Illinois, and has announced plans to open a second US factory and eventually setting up production in China and Europe.

Last modified on 12 November 2021
Rate this item
(0 votes)
Tagged under
More in this category: « Court tells Bezos he can’t have the lunar lander contract The internal combustion engine is not dead yet »
back to top