Converting diesel freight trains to battery power could save a fortune 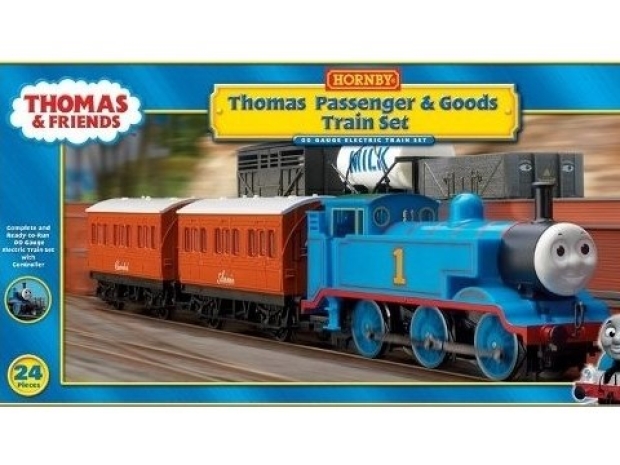 Research studying the possibility of electrifying diesel rail-based freight "finds that the technology is pretty much ready and save cash.

While battery-electric freight train have already been launched. Now boffins with a slide rule have crunched the following numbers for electrifying the existing stock.

Writing in Nature Energy, researchers ND Popovich, D Rajagopal and D. Tasar said that the numbers looked good now that the price of batteries have dropped 87 per cent over the last decade:

In the US, the typical freight car travels an average of 241 kilometres per day when in operation. So the researchers created a battery big enough to move that distance as part of a large freight train (four locomotives, 100 freight cars, and about 7,000 tonnes of payload). They found that lithium ferrous phosphate would let each of the four locomotives be serviced by a single freight car configured as a giant battery.

The battery would only occupy 40 percent of the volume of a typical boxcar and would be seven tonnes below the weight limit imposed by existing bridges. Because of the efficiency of direct electric power, the train would use only half the energy consumed by an internal combustion engine driving an on-board generator.

Using an economic measure called the "net present value," the researchers determine that switching to batteries alone would cost $15 billion. But taking the pollution damages into account turns the number into a $44 billion savings. Considering climate damage boosts the savings to $94 billion. Even if these damages are ignored, a rise in the price of diesel and allowing freight companies to buy power at wholesale rates come close to shifting the costs to neutral.

Freight companies could use their capacity to provide grid stabilization services or sell back power when the price gets high. In extreme cases, this system could pay for the entire infrastructure.

"Preliminary estimates of the most expensive 90 hours per year in the ERCOT [Texas] market, for example, show that batteries could be discharged at $200/kWh, potentially generating enough revenue to pay for the upfront battery cost in a single year," the study says.

In the EU battery powered trains are not new, but are mostly used for commuter trains rather than freight.

Last modified on 15 November 2021
Rate this item
(2 votes)
More in this category: « The internal combustion engine is not dead yet VW wants to take on Tesla »
back to top