Toyota will launch an all-electric small sedan in China 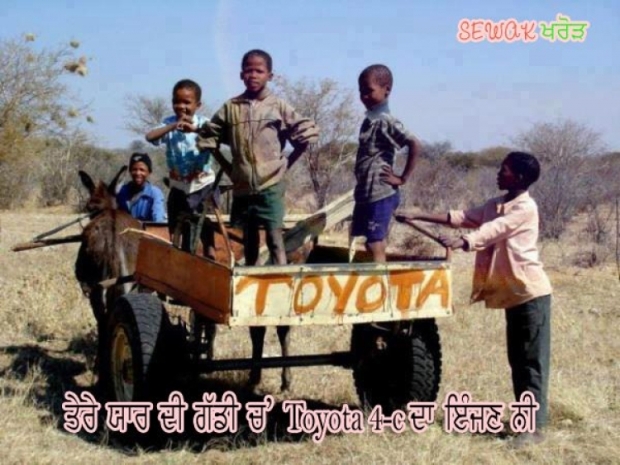 And it will be affordable

Toyota will launch an all-electric small sedan in China late next year and it will be cheaper than what is on offer in the rest of the world.

Toyota has struggled for years to come up with a small EV that is both competitive on cost in China and doesn't compromise on comfort.

It turned to BYD's less bulky lithium-iron-phosphate (LFP) Blade batteries and its lower-cost engineering to help out.

Little known outside China at the time, BYD, or "Build Your Dreams", hit the headlines in 2008 when Warren Buffett bought a 10 percent stake and it has since become one of the biggest manufacturers of so-called new energy vehicles in the world.

Toyota's new EV will be slightly bigger than its compact Corolla, the world's best-selling car of all time. One source said think of it as "a Corolla with bigger back-seat section".

It will be unveiled as a concept car at the Beijing auto show in April and will then most likely be launched as the second model in Toyota's new bZ series of all-electric cars, even though it will only be on sale in China for now.

It will be pitched below premium EVs such as Tesla's Model Y or the Nio ES6 but above the ultra-cheap Hong Guang Mini EV, which starts at just $4,500 and is now China's best-selling electric vehicle.

It will sell for under 200,000 yuan ($30,000), aiming for a segment of the Chinese market Tesla is expected to target with a small car within the next two years.

Last modified on 03 December 2021
Rate this item
(0 votes)
Tagged under
More in this category: « Another Apple car expert flees the company Chipzilla to make its self-driving car unit public »
back to top