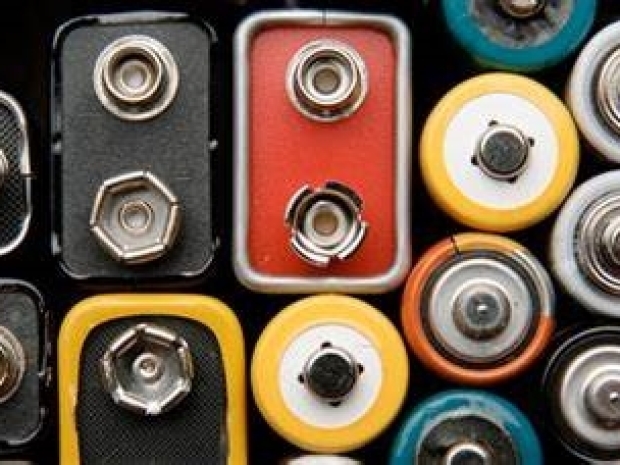 In just the first quarter

According to industry data BEVs accounted for 10 per cent of passenger car sales in the EU, data from the region's carmaker association (ACEA) showed, surpassing plug-in hybrid electric vehicles, which took an 8.9 per cent share.

Hybrid electric vehicles accounted for more than a quarter of the market, up from around a fifth in the same period last year. Cars powered by petrol and diesel lost market share but still accounted for 52.8 per cent of the EU market during the period.

Last modified on 05 May 2022
Rate this item
(4 votes)
Tagged under
More in this category: « Expensive Teslas don’t even come with a charger Coppers likely to use driverless cars to spy on people »
back to top