Ford’s hybrid economy figures were not based on reality 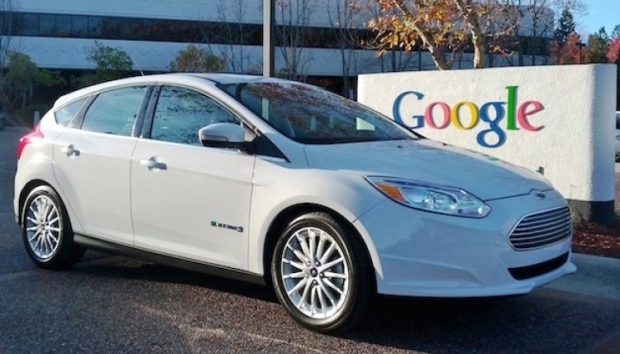 Ford's fuel-economy figures for the 2013-2014 C-Max hybrids "were not based in reality", says Iowa's attorney general.

Ford Motor Company "will pay $19.2 million to a consortium of 40 states and Washington, D.C” to make the case go away.

Consumer Reports said Ford also made false advertising about the payload capacity of its Super Duty pickup trucks. In these two cases, Ford exaggerated numbers for an advantage in competitive segments. And it was caught.

The adverts claimed the C-Max provided better fuel economy than the Toyota Prius. The 2013 C-Max was originally rated at 47 mpg in city and highway driving, and 47 mpg overall.

The claim was that it delivered 47 mpg in every situation. Consumer Reports wrote that after running both vehicles through our real-world tests, there were good results. But they are far below Ford's ambitious triple-47 figures.

We got 37 mpg overall in our tests. That's close to what owners reported on the Environmental Protection Agency's fueleconomy.gov, at 39 mpg.

In our tests, the Toyota Prius at the time got 44 mpg overall, far more than the C-Max.

Iowa's attorney general notes that in 2013, Ford admitted that its initial fuel economy rating for the C-Max hybrid was likely overstated. The carmaker announced at the time that it would make a 'goodwill payment' of $550 to consumers who purchased a 2013 C-Max hybrid and $325 to those who leased the vehicle, according to Edmunds.

Consumer Reports adds:It then made hardware updates for new models, including a higher final gear ratio, lower-viscosity motor oil, and aerodynamic improvements, including a rear spoiler, new hood seals, and air deflectors in front of the tires, and a higher speed threshold for the electric drive. The new mpg figures were 39 mpg combined for 2014., through 2016.,(41 city, 36 highway)...

Consumer Reports also quotes Ford's statement on their false advertising. "We are pleased that the matter is closed without any judicial finding of improper conduct. We worked with the states to resolve their concerns."

Rate this item
(1 Vote)
Tagged under
More in this category: « Russian fighter pilots bring their own GPS devices Europe bans combustion engines by 2035 »
back to top