Solar powered car is there 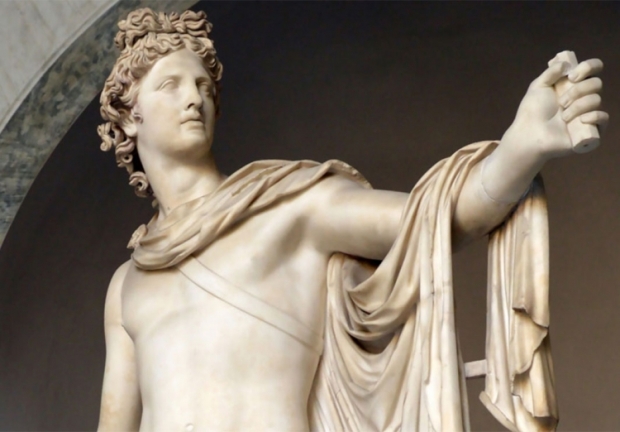 The Guardian has been talking about the "world's first production-ready solar car" which is a streamlined and energy-efficient sedan-style vehicle which should hit the road in November.

Dubbed "the Lightyear 0" the car is covered with curved solar panels and it will cost a fortune. The Dutch company Lightyear hopes to be shipping the vehicle by November, priced at about $264,000 though the company plans another solar-assisted car priced at $32,000 (€30,000) as early as 2025.

Lead engineer Roel Grooten credits their car's efficiency to things like the "low-rolling resistance of the tyres, of the bearings and the motor."

It is this streamlined design that the company credits for allowing it to muscle its way into a space long overlooked by most car manufacturers.

"If we would have the same amount of energy that we harvest on these panels on any other car that uses three times the amount of energy to drive, it becomes useless. It becomes a very expensive gimmick," said Grooten. "You have to build this car from the ground up, to make it as efficient as possible, to make it this feasible."

In optimal conditions, the solar panels can add up to 44 miles a day to the 388-mile range the car gets between charges, according to the company. Tests carried out by Lightyear suggest people with a daily commute of fewer than 22 miles could drive for two months in the Netherlands without needing to plug in, while those in sunnier climes such as Portugal or Spain could go as long as seven months.

In an effort to use as much of this solar energy as possible, the windswept design eschews side-view mirrors for cameras and runs off lightweight electric motors tucked into its wheels. The body panels are crafted from reclaimed carbon fibre and the interiors are fashioned from vegan, plant-based leather with fabrics made from recycled polyethylene terephthalate bottles.

Last modified on 27 June 2022
Rate this item
(0 votes)
Tagged under
More in this category: « Tesla losing billions in China crisis Musk dumps rocket junk on Aussie's farm »
back to top