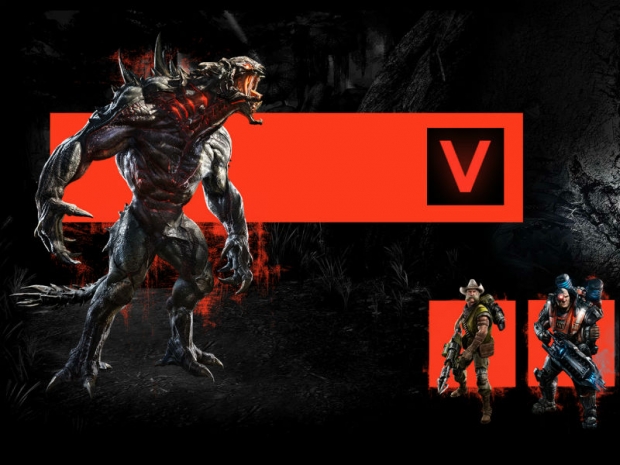 Turtle Rock and publisher 2K have confirmed that Evolve has gone gold and had been sent out to replication. The game will release in February as previously announced.

To celebrate Evolve going gold, the developer has released the opening cinematic video for everyone to check out.

Last modified on 09 January 2015
Rate this item
(2 votes)
Tagged under
More in this category: « Databank nice answer for PS4 owners Details coming for Hardline Beta »
back to top