Sonic Runners is next for the Hedgehog 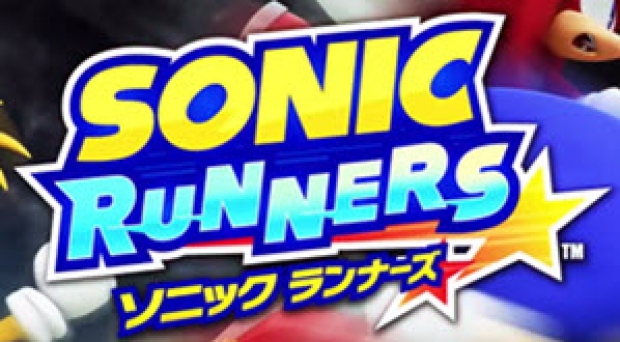 Sonic has a new game coming from the Sonic Team and it apparently is following Sega's new commitment to develop more for mobile and PC.

The new 2D side-scroller is called Sonic Runners. It is a new free-to-play offering. While it is free-to-play, you can apparently purchase premium items with in app purchases.

Using an innovative control scheme where you can play the game with one hard, Sonic moves forward and you tap to jump. The included stages are designed to be played in a minute or two, which is again unique to the Sonic franchise.

Sonic Runners is slated to arrive later this spring and it is apparently going to skip the consoles this time around. However we hear an Ouya release is at least possible. Lets at least hope that Sonic Runners has a better fate than Sonic Boom which bombed very big on the Wii U.

Last modified on 04 February 2015
Rate this item
(0 votes)
Tagged under
More in this category: « Hardline Beta is live on about everything 45+ million sold for GTA 5 »
back to top