Amazon getting serious about PC gaming 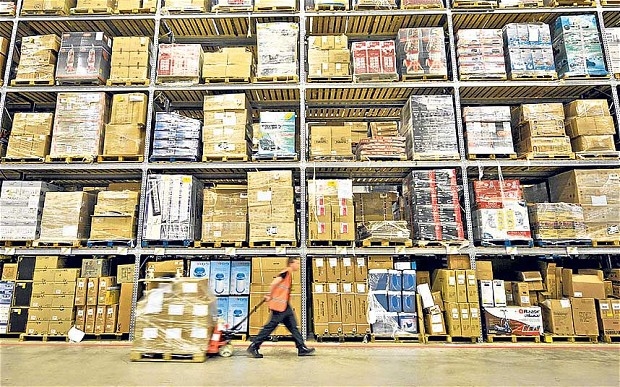 Not just about mobiles

Amazon has looked at the gaming market and felt that it is an area it can make a pile of dosh.

So far its games have been restricted to mobile devices. But it looks like that's about to change: Amazon Game Studios is currently hiring for what it describes as an "ambitious new PC game project using the latest technology."

It looks like this will be Amazon's first ever PC release. Amazon hired notable developers like Kim Swift, designer of Portal, as well as Clint Hocking, who previously worked on franchises like Far Cry and Splinter Cell.
It has spent a small fortune licensing the CryEngine, the same one used to make high-end PC games like Crysis 3 and bought the game streaming service Twitch last August for $970 million, and made gaming a big focus for its Fire TV media box.

In a statement Amazon said: "We believe that games have just scratched the surface in their power to unite players," the job posting reads, "and will produce some of the future's most influential voices in media and art."