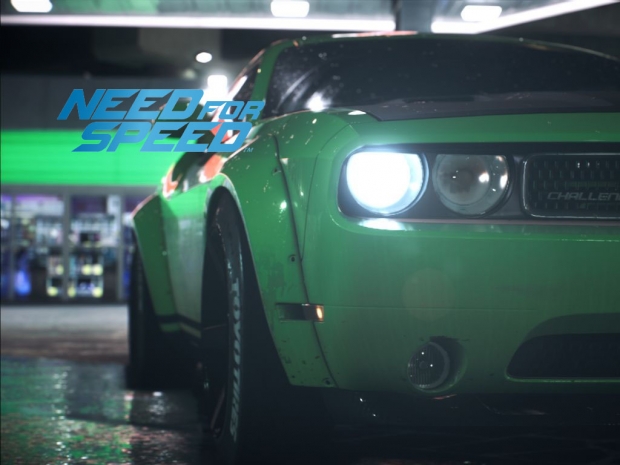 EA and Ghost Games have announced official minimum and recommended system requirements for its upcoming Need for Speed game and it appears the game will need a decent rig in case you want to get a lot of eye-candy, even at 1920x1080 resolution.

We have been hearing promises that Need for Speed franchise will return to its roots for quite some time and according to Executive Producer at Ghost Games, Marcus Nilsson, they finally managed to "deliver an experience that will capture their imagination and unleash their passion for cars and speed."

The game was already released for both Xbox One and Playstation 4 earlier in November last year, and it did not get a stellar reviews on either platform, with Metacritic score sitting at 65 and 66. What might save the game is the PC version, which promises 4K/UHD textures and unlocked frame rate, something that was not possible on current-gen consoles.

Unfortunately, it appears that the PC version of Need for Speed will need some rather powerful hardware as the recommended system requirements, which will give you 60 FPS at 1920x1080 resolution and high-settings, will need at least a Core i5-4690 CPU or similar CPU with four threads, 8GB of RAM and either an Nvidia GTX 970 4GB or AMD R9 290 4GB graphics card.

The minimum system requirements are not that high, but these will only get you 30 FPS at 720p resolution and low graphics settings so it does not come as a surprise. To run the game at these settings you will need an Intel Core i3-4130 or equivalent CPU with four threads, 6GB of RAM and either an Nvidia GTX 750 Ti 2GB or AMD HD 7850 2GB graphics card.

Both the minimum and recommended requirements also include a 64-bit Windows 7 or later OS and 30GB of free storage space.

Hopefully, the PC version of the Need for Speed, scheduled to launch on March 15th, will get some better review scores than console version. 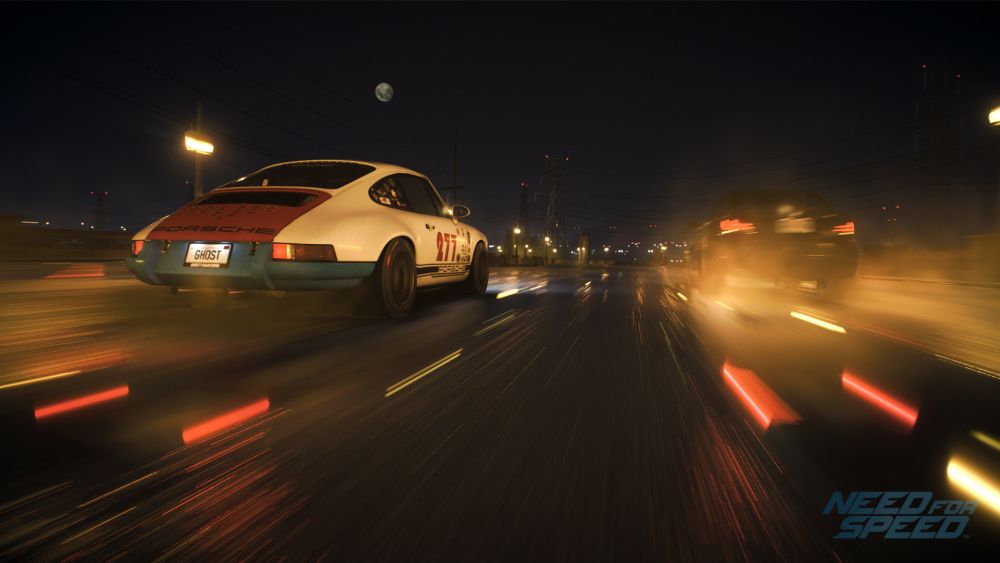 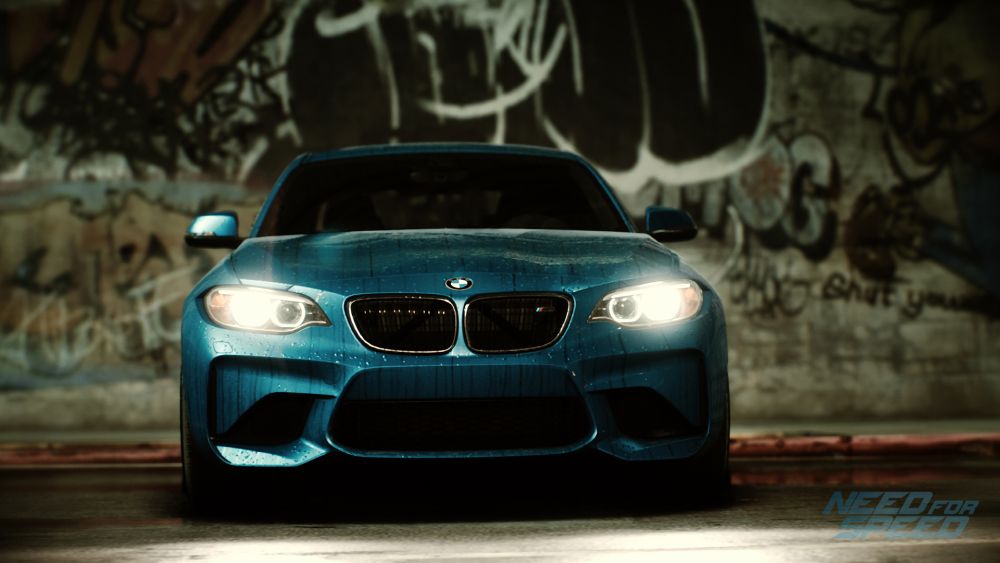 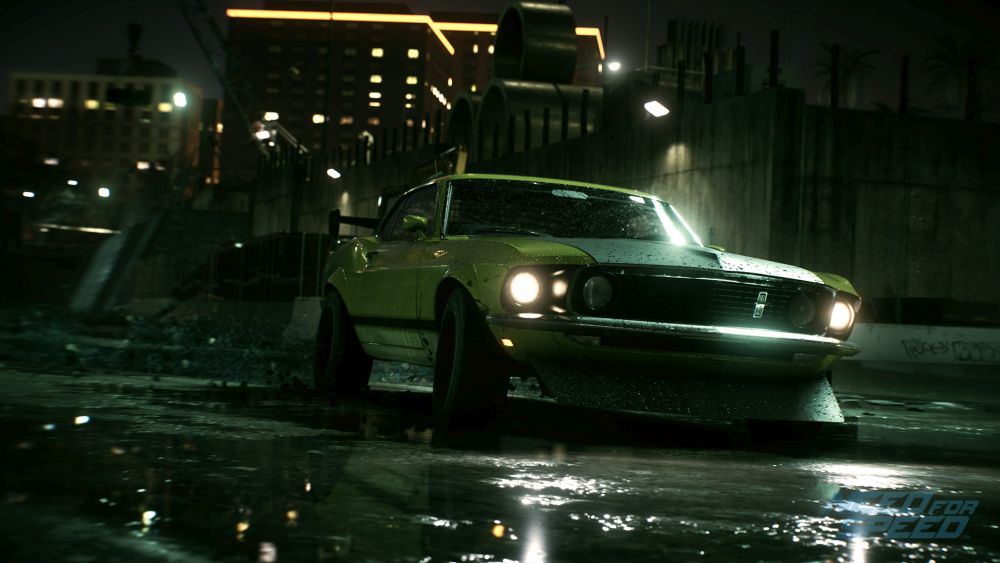 Rate this item
(3 votes)
Tagged under
More in this category: « ZX Spectrum is back Ubisoft's Tom Clancy's The Division gets a new trailer »
back to top