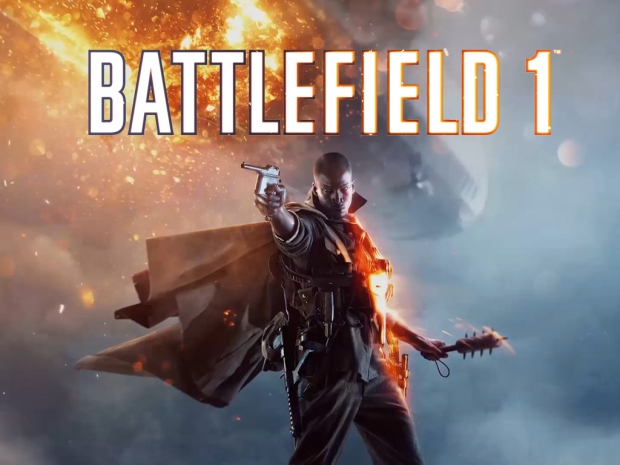 Couple a days ago at its official unveil, EA and DICE have unveiled its latest addition to the Battlefield franchise, putting the story back to World War I timeframe and announcing it as Battlefield 1.

According to what can be seen from the official trailer and some details that were revealed at the event by EA, the game promises to bring the best ever Battlefield experience. Set in World War I, the new Battlefield 1 game will focus on trench warfare, first tanks, large battleship, early bi-planes and even zeppelins.

According to early information, the game could only feature six campaign missions but nevertheless, the trailer shows a lot of action and we are quite sure that multiplayer will be the biggest focus of the game. In an interview with Gamesbeat, a lead designer of Battlefield 1, Daniel Berlin, noted that DICE is focused to make the Battlefield 1 launch be as smoothly as possible, in order to make sure that Battlefield 4 does not happen again.

EA also promised that the game will be playable at E3 2016 show next month. EA also announced all those different versions of the game including the Early Enlister Deluxe Edition, priced at US $79.99, which will give you a chance to play the game on October 18th, while all other will get it on October 21st. You also have a chance to join the Beta phase of the game which should be available later by becoming a Battlefield Insider.

The new Battlefield 1 looks quite impressive and the trailer which you can check out below has already got a lot more likes compared to the new Call of Duty which will be set in space and distant future.

There will be plenty more information regarding new games as soon as E3 2016 show starts in June. 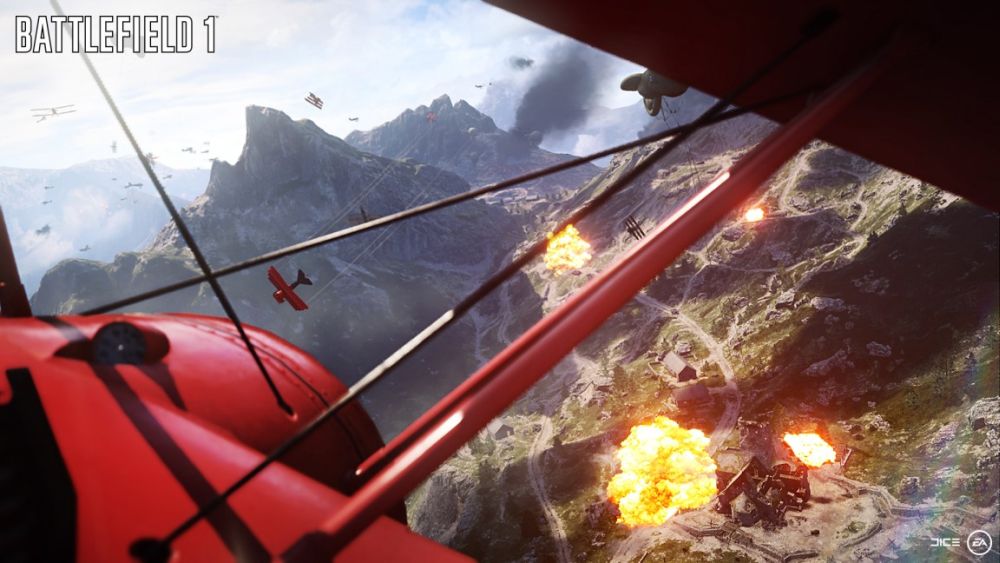 Rate this item
(1 Vote)
Tagged under
More in this category: « Call of Duty Infinite Warfare really disliked EA delaying entry into the third-person action market »
back to top