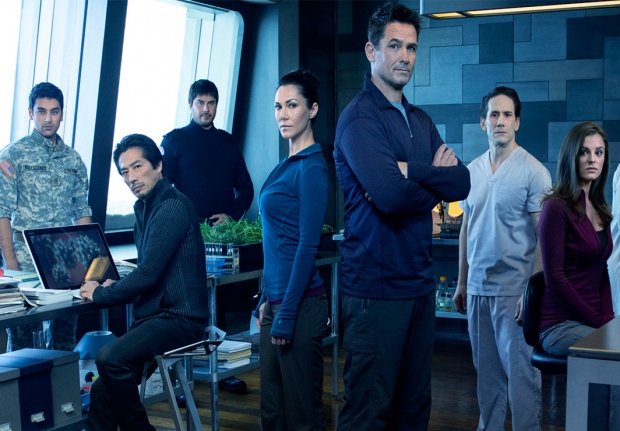 Helix is a PC/console combo

Microsoft has started to focus on combining PC gaming with its Xbox One console.

Redmond upgraded the console to Windows 10 in November and word on the street is that its working on a secret project called Helix.

Normally when something is called Helix it is something which appears promising in the first incarnation but then repeats itself so badly during the second season that most people switch off.

In this case the cunning plan is to more closely combine Xbox and Windows 10. Some of that work has started, but more of it is due later this year and next year with future upgrades to Windows 10.

Microsoft wants to enable features like streaming PC games to the Xbox One, but the overall plan is to make Xbox One games playable on a PC without needing a console for streaming.

It would involve bringing the full Xbox One UI and system directly into desktop versions of Windows 10. It is not difficult the latest Xbox One dashboards are built on top of Windows 10, so all Microsoft would have to do is customise the interface towards keyboard and mouse.

Players working on their excel spreadsheets would press a button and suddenly there would be an Xbox one console in front of them and they could play games.

If Xbox One games are truly playable on PCs, then this approach also boosts Microsoft's Universal App platform and the ability to offer a single store purchase that will work across PCs and consoles.

We expect to hear more about this at E3 although Microsoft is expected to announce an Xbox One "slim" console and a future hardware upgrade codenamed "Scorpio," and launch two new streaming "Xbox TV" devices. If it mentions Helix it might overshadow that somewhat.

Last modified on 07 June 2016
Rate this item
(6 votes)
Tagged under
More in this category: « Gigabyte claims Xtreme Gaming is a philosophy HTC Vive ships 72 hours after order »
back to top