Project Scorpio will run everything and VR 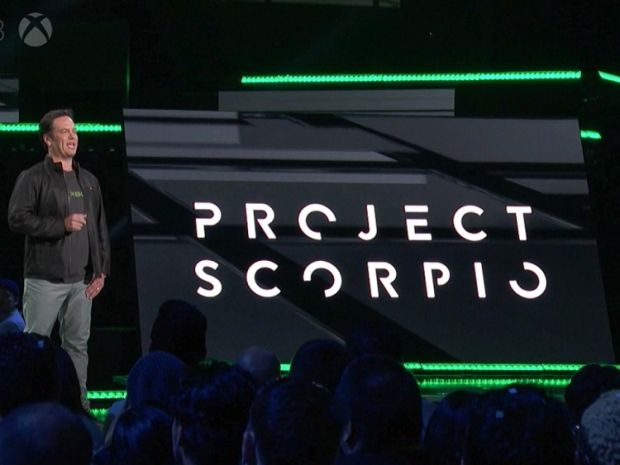 If it runs on an XBox Project Scorpio will play it

Project Scorpio – Microsoft's VR project, is set to run everything that the XBox one can as Microsoft confirms what we have already stated about the new console.

Talking to Engadget, Microsoft's Aaron Greenburg said Microsoft is "not going to have console-exclusive games for Project Scorpio," it doesn't "think of [high-fidelity VR] as console gaming, and so with the VR experiences those will be new things that you will get on Project Scorpio."

Greenburg said that if users bought games and accessories for your Xbox One, or you buy an Xbox One S, those games and those accessories are going to work on Project Scorpio.

"When you think about backwards compatibility and our games lineup, we want gamers to know that when they're ready to upgrade to Scorpio, that content will go with them. That's our promise and commitment around compatibility."

Microsoft was planning a future without console generations. This will allow people to build a library, a community and for users to get literate with the hardware.

"We're making a pretty big bet on that with Project Scorpio. We're basically saying, "This isn't a new generation; everything you have continues forward and it works." We think of this as a family of devices,"

Last modified on 18 August 2016
Rate this item
(0 votes)
Tagged under
More in this category: « Gears of War 4 gets new 4K gameplay video Deus Ex: Mankind Divided to lack DirectX 12 support at launch »
back to top