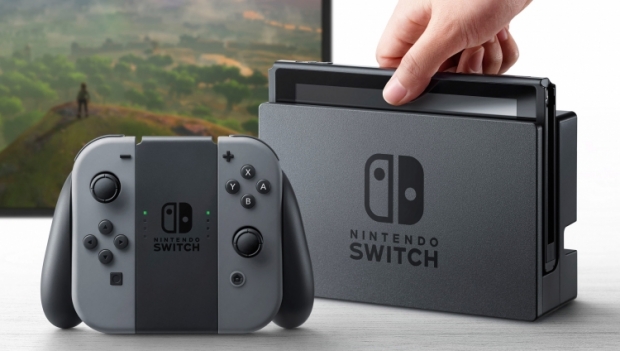 Aiming at a cheaper market

Nintendo Switch price details have seemingly been revealed by retailers and it is more or less what we were expecting.

Nintendo Switch will also be available with games bundles, starting at £249.99. Additional Nintendo Switch controllers, meanwhile, are said to cost £39.99.

Recently the price of the Switch was the subject of an investors meeting, where shareholders were told that Nintendo was not going to flog the console at a loss.

“We would like a wide variety of consumers to enjoy Nintendo products, and we would also like to think in terms of consumers expectations for our products,” a spokesNintendo said.

Ovum analyst Paul Jackson thought that £200-£220 represents the "sweet spot for mass adoption", and that £300 would be a good price to start with for Nintendo.

"Classically the £200-£250 mark was a sweet spot for mass adoption - for tech loving Brits it’s just under that impulse buy ceiling - but that is quite low for a new console launch," he said.

Last modified on 14 November 2016
Rate this item
(7 votes)
Tagged under
More in this category: « Nintendo will flush Wii U soon AMD bundles Civilization VI with Radeon RX 480 »
back to top