Hitman getting 4K and HDR support 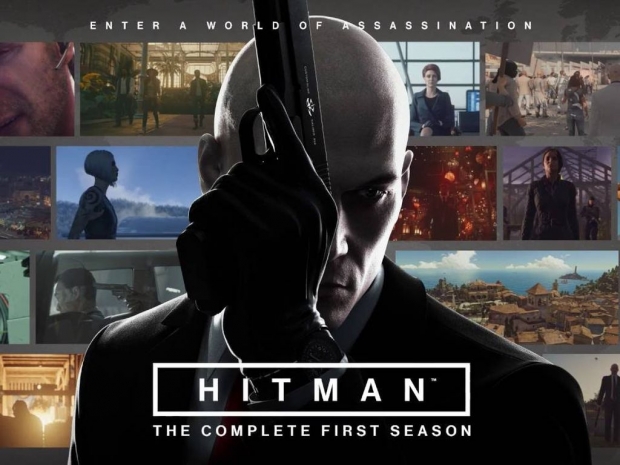 Coming by the end of this month

IO Interactive has announced that its Hitman 2016 game will be getting HDR support on all platforms by the end of this month, except for Xbox One.

According to IO Interactive's Chief Programmer, Anders Wang Kristensen, the HDR support will allow the game to take advantage fo premium HDR displays, giving better contrast between dark and bright images, better details like the sun and explosions and more.

In addition to HDR support, Hitman will also be getting 4K support on the Playstation 4 Pro console.

The new update, which was announced on the official Hitman Twitter, comes hard on the heels of the arrival of the Complete First Season, which is already available online but will be also coming as a physical copy, including the SteelBook Edition on January 31st.