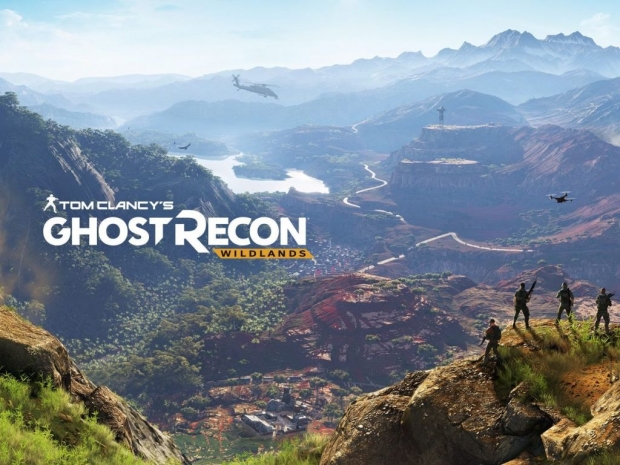 The latest patch for Ghost Recon Wildlands promises to significantly improve performance on the PC, especially for multi-GPU, quad-core CPU and systems based on AMD GPUs.

Weighing in at 4GB, the new PC-exclusive Ghost Recon Wildlands 1.1.5 patch, as detailed on Steam, brings improved multi-GPU for both SLI and Crossfire system as well as fixes for stuttering and corruption issues. It also improves support for quad-core CPUs, especially Intel Core i5 systems, as well as fixes freezing and performance issues on those systems.

The new patch should automatically download on both Steam and uPlay but just in case you should check if your copy has been updated.

Last modified on 13 March 2017
Rate this item
(0 votes)
Tagged under
More in this category: « Violent games have no long term side-effects Nintendo Switch ships with six month old bugs »
back to top