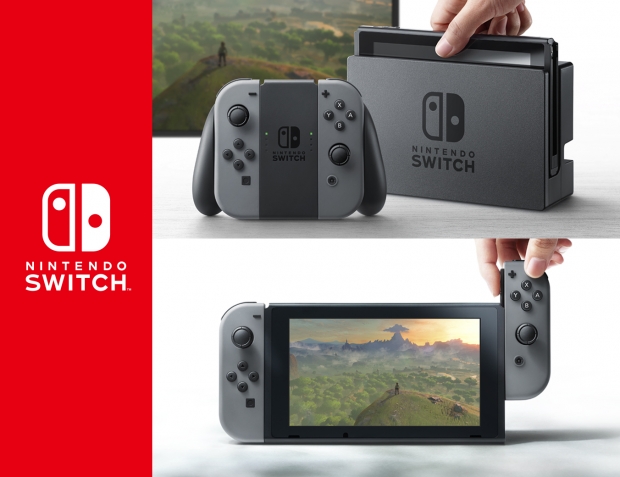 Sold a million in the first week

Despite complaints that the Switch had a few problems, Nintendo thinks it will sell between 10-20 million of them in the first year.

Nintendo released the Switch in March 2017 and flogged a million units in the first week.

Nintendo president Kimishima Tatsumi said that by the time Nintendo wants to start selling something else, the Switch's overall sales will have reached 110 million units.

Much depends on how well Microsoft’s new Xbox game console codenamed Project Scorpio will do when it is released at the E3 2017 event, targeting the year-end holiday season. Sony is expected to release a thinner version of its PlayStation 4 which could also cause people to question the value of the Switch.

Microsoft's new game console will have Ultra HD and mixed reality (MR) support and PC vendors' MR head-mounted display (HMD) devices are expected to be able to connect with the Project Scorpio.

Still it does mean that Nintendo seems to think that there are considerable legs to its Switch and there is a level of optimism we have not seen since the early days of the Wii.

Last modified on 24 March 2017
Rate this item
(0 votes)
Tagged under
More in this category: « Star Citizen focuses on Vulkan API GameStop falters »
back to top