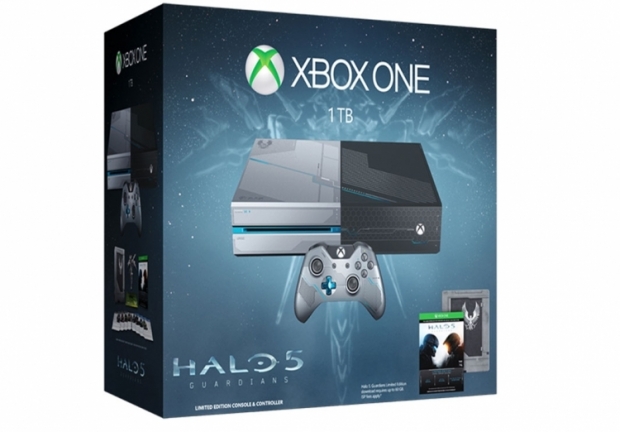 Four years after the event

The software king of the world has finally admitted that it stuffed up the sale of X-Box disks four years after its actions caused a bit of a stink with users.

For those who came in late four years ago Vole rolled out and then reversed a controversial plan to let game publishers limit resale of used, disk-based games. The move scored massive amounts of complaints and yet Microsoft held its course despite opposition.

Now Microsoft Corporate Vice President for Windows and Devices Yusuf Mehdi has admitted that the plan was swiftly seen as being stupid, but it was hard it was for the firm to change course even in the light of fan complaints at the time.

Writing in his bog Mehdi said that with Microsoft’s initial announcement of Xbox One and its desire to deliver breakthroughs in gaming and entertainment, the team made a few key decisions regarding connectivity requirements and how games would be purchased that didn't land well with fans.

“While the intent was good - we imagined a new set of benefits such as easier roaming, family sharing and new ways to try and buy games, we didn't deliver what our fans wanted. We heard their feedback, and while it needed great technical work, we changed Xbox One to work the same way as Xbox 360 for how our customers could play, share, lend, and resell games.“

What Microsoft learned from it was that customers are always right. Since it had made that commitment to its Xbox fans it had never looked back, Mehdi said.

This is the same Mehdi who defended Microsoft's announced plans for Xbox One game licensing, when he was Xbox chief marketing and strategy officer.

He admitted that the move was a large change and “consumers don't always love change, and there's a lot of education we have to provide to make sure that people understand... We believe the digital world is the future, and we believe digital is better".

Still at least it knows now it did something wrong.