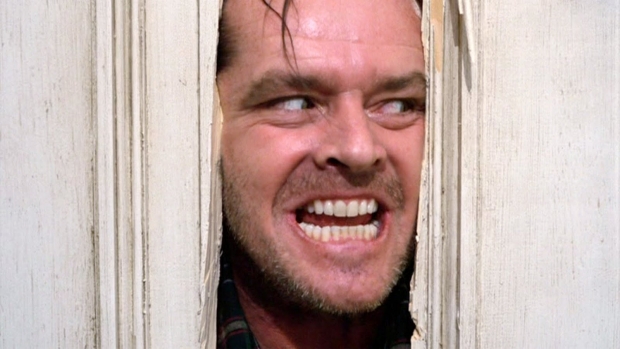 When the Nintendo Switch arrived, we pointed out that there is no way to externally back up game save data stored on the system and this would lead to all sorts of headaches.

At the time, Nintendo fanboys said that there was nothing to worry about and we should go back to our Xboxes and PS consoles and stop pointing out flaws in something as perfect as the Switch.

Well now the interwebs are starting to resound with stories about Nintendo fanboys losing hours of game progress thanks to a broken system which indicates the fact that the missing backup feature can be a pain in the arse.

GamesRadar’s Anthony John Agnello said that his Switch bricked for no earthly reason last week. After sending his (under warranty) system to Nintendo for repair, Agnello received a fixed system and the following distressing message from the company two days later: "We have inspected the Nintendo Switch system that was sent to us for repair and found that the issue has made some of the information on this system unreadable.

As a result, the save data, settings, and links with any Nintendo Accounts on your system were unable to be preserved.

Agnello says he lost 55 hours of progress on The Legend of Zelda: Breath of the Wild, as well as more progress on a few other downloadable games. While he could redownload the games that were deleted, he'd have to start from scratch on each one.