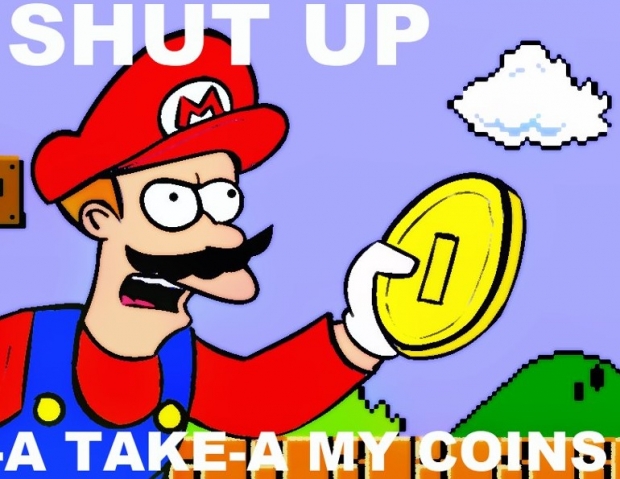 Nintendo can't make enough of them

The former maker of playing cards is having difficulty keeping up with demand for its Nintendo Switch console but it seems that this is turning a supply cock-up into a money spinner with people actually thinking that the Switch is desirable.

Those who want to give Nintendo money for the console are finding it difficult to get the company to part with the product. Production isn't keeping up with demand in Japan, resulting in blockbuster queues and lotteries there. Over weekends in July and early August, tens of thousands of fans lined up at stores for a one-in-10 chance to buy the $300 console.

Sadly, this poor supply cock-up is hitting those outside Japan too. The logic being apparently that if something is rare, it must be good. Some fans have spent months trying to find a Switch, and sellers on Amazon.com are getting $380 or more for a unit. Wal-Mart Stores, Target and GameStop said they have struggled to meet demand both in stores and online.

Tony Bartel, GameStop chief operating officer, said in a quarterly earnings call Thursday: "We continue to see strong demand for the Switch and sell out our inventory in a matter of days of it being available in our stores and our websites. We believe that this will continue through the holiday."

Nintendo's official target is to ship 10 million Switch units in its current fiscal year ending in March 2018. People involved in the supply chain say they have been told to prepare for 18 million units. One executive in the supply chain said his company was ready to pick up the pace of production if asked.

Nintendo said in a statement: "We're doing everything we can to make sure everyone who wants to buy a Nintendo Switch system can do so. We will ramp up production for the holiday period, which has been factored into our forecast."

Nintendo is suffering from the fact that most of its parts suppliers are trying to make Apple's new iPhone which has a much higher impact on their bottom lines.

Earlier this month in Japan, electronics retailer Yamada Denki apologised after acknowledging that a few of its salespeople were making what it called "inappropriate demands" on would-be Switch buyers. The customers were told that to get a Switch they had to buy a wireless router at the same time. The retailer said it has halted the practice.

Japan is Nintendo's second-largest market by revenue, accounting for 26 percent of sales. Nintendo sold more than 294,000 Switch units there in July, up from 129,971 in June, according to videogame publication Famitsu.

In Nintendo's Americas market, its largest, accounting for 43 percent of revenue, the company sold approximately 220,000 Switch consoles in July, up from about 215,000 in June, according to the NPD Group.