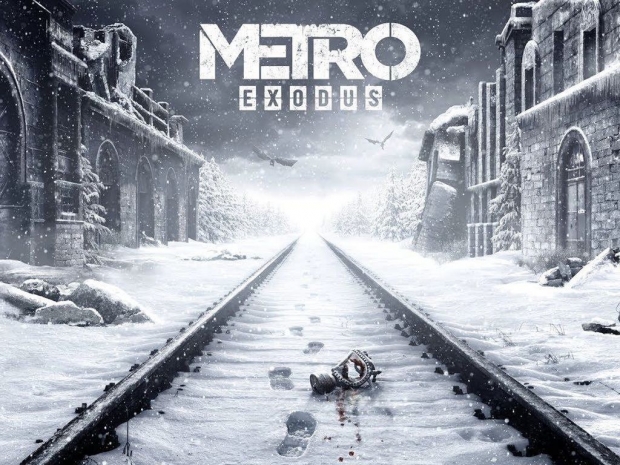 Other titles on track with no release date

During its financial earnings call, THQ Nordic said that its Metro Exodus game has been delayed to 2019, while other big titles are still on track, but still without a specific date.

THQ Nordic said that a new date set for the first quarter of 2019. Published by Deep Silver, which was  acquired earlier by THQ Nordic, Metro Exodus is one of the top titles on THQ Nordic list, next to Darksiders 3, the new Biomutant title and two "top secret " AAA projects from Volition and Dambuster Studios. The company is currently working on a total of 54 projects, with 19 announced and 35 yet to be announced.

According to the statement issued by Deep Silver, the development of the Metro Exodus is "progressing well" but still need a bit more time in order to "deliver a product that gamers and fans of the Metro series want and deserve". It is also possible that the game got pushed out so it didn't overlap with some other big titles launching in Q4 2018 this year.

The publisher has promised a new gameplay trailer for the E3 2018 show, which is strange considering that THQ Nordic will be skipping the show. Deep Silver is also working on Wasteland 4 and The Bard's Tale 4 games.

Unfortunately, THQ Nordic did not reveal any details on planned release dates for other titles, as it is probably keeping most of the details for the Gamescom show in August.

Last modified on 17 May 2018
Rate this item
(0 votes)
Tagged under
More in this category: « STALKER 2 announced by GSC Game World Rovio does better than expected »
back to top