Fallout 76 could be online survival RPG 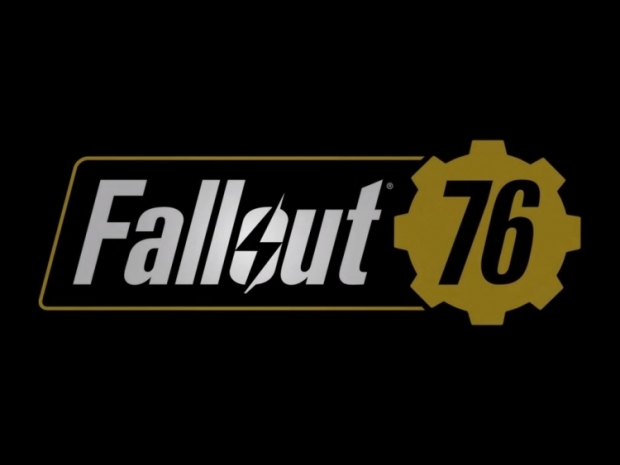 Similar to DayZ and Rust

Following the teaser trailer for Bethesda's upcoming Fallout 76 game, there have been a couple of reports suggesting that this could be an online survival RPG.

According to Kotaku, which is citing three anonymous sources, Fallout 76 could be an online survival RPG, similar to games like DayZ and Rust. This could be a big disappointment for the fans of the franchise, but Kotaku did note that sources also mentioned both the main storyline as well as quests, so there might be more to it than mere online survival.

Obsidian Entertainment, the developer which was behind Fallout: New Vegas, was quite quick to note that they were not involved with the new Fallout project with does not come as a surprise since the announcement came from Bethesda Game Studios and not Bethesda as a publisher, suggesting that this is an in-house title.

There are also a couple of rumors that this could be a Fallout-based MMO, but we guess we will know for sure at Bethesda's E3 2018 press conference, scheduled for June 10th. 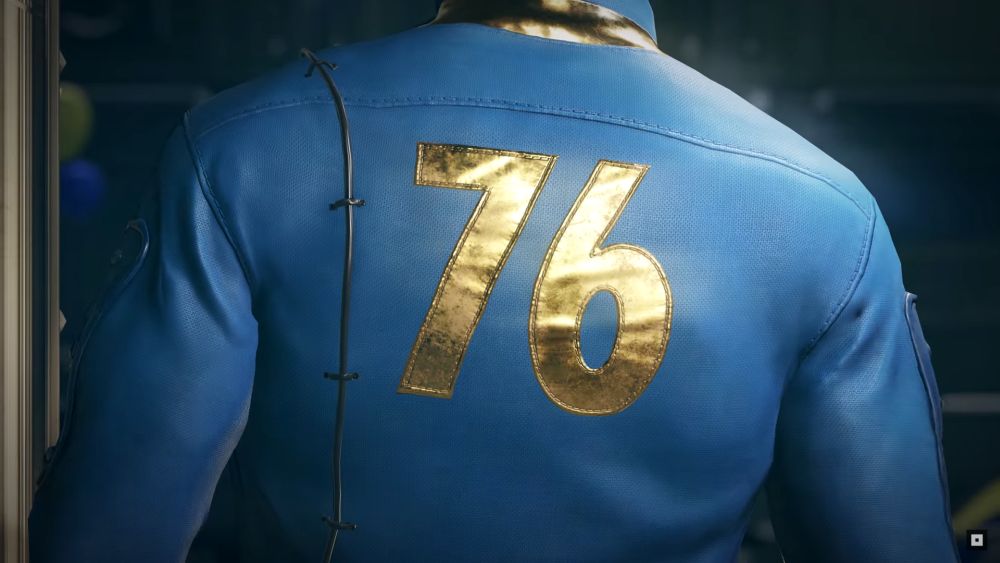