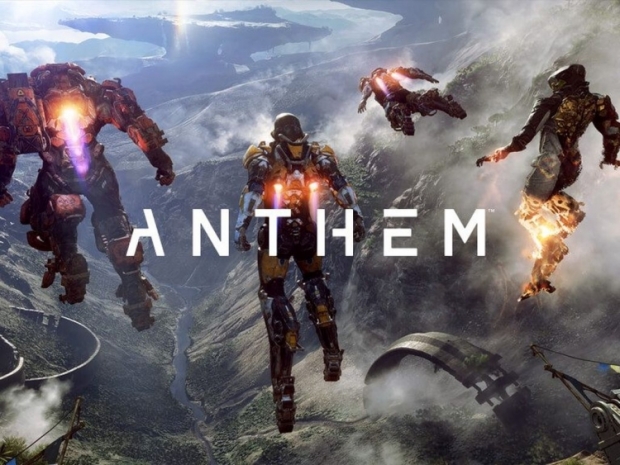 From the same E3 demo

Electronic Arts and Bioware have released a new 20-minute gameplay trailer for the upcoming Anthem game, showing more details with some of the features explained by the game's lead producer, Ben Irving.

The new 20-minute gameplay is taken from the same E3 demo that we saw earlier and shows four Freelancers completing the "Scars & Villainy" mission, as well as gives a bit more details on combat, traveling mechanics, as well as teamwork.

The video is narrated by Ben Irving, game's lead producer, which gives a bit more details about all the features of the game and what to expect when it launches, on February 22nd, 2019.

Last modified on 09 July 2018
Rate this item
(0 votes)
Tagged under
More in this category: « Pokemon Go tech might be sold off THQ Nordic reveals Darksiders III release date »
back to top