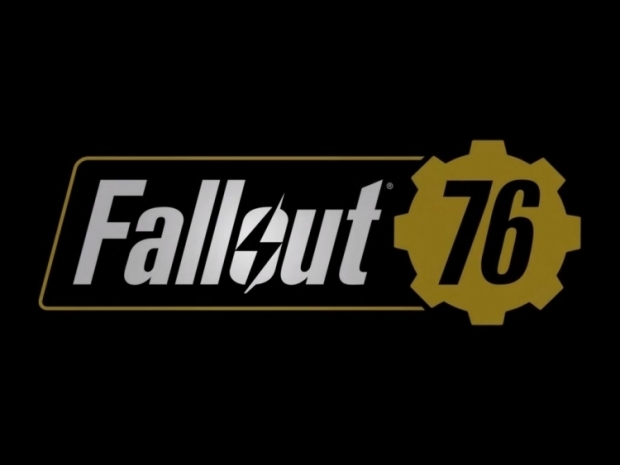 Bethesda has officially released both the minimum and recommended PC system requirements for its upcoming Fallout 76 game which is coming on November 14th.

While it did not provide details regarding the actual settings or framerate targets, the minimum and recommended PC system requirements for Fallout 76 are significantly higher than ones for Fallout 4, most likely due to an updated version of the Fallout 4 engine.

According to earlier details and some of the recent previews of the game, you can expect better rendering and better lighting, at least compared to the Fallout 4.

In case you missed it, Fallout 76 is an online-only multiplayer game will have a solo mode and promises to be four times larger than Fallout 4.

As said, this does not mean that you will get all the eye-candy at 4K/UHD resolution, but hopefully, we will get a clear picture as the B.E.T.A (Break-It Early Test Application) phase starts on October 30th. Of course, B.E.T.A will be available only for those that have pre-ordered the game.

Bethesda already said that users can expect "spectacular bugs and other issues" from the B.E.T.A phase as it is still an unfinished game.

Last modified on 29 October 2018
Rate this item
(0 votes)
Tagged under
More in this category: « Fallout 76 beta promises spectacular bugs and other issues White supremacist groups recruiting gamers »
back to top