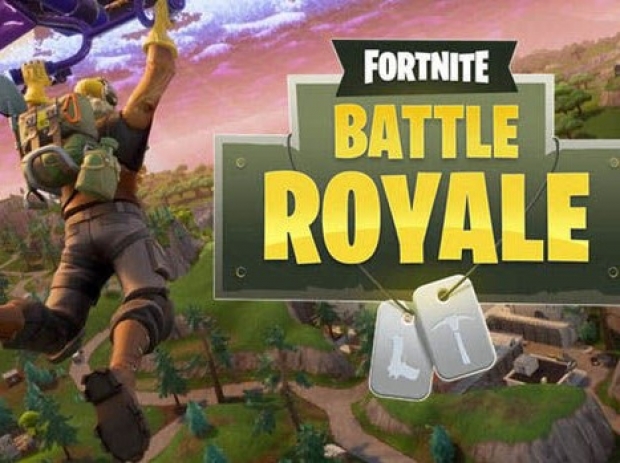 Fortnite Battle Royale was the game of the year.

Fortnite is 2018’s most popular video game and appears to have helped its publisher, Epic to make more than $3 billion in profit.

The game was first released in September 2017, but it snowballed in 2018, as Epic brought the title to Android, iOS, and Nintendo Switch.

Tracking firm Sensor Tower estimates that iOS players spent $1.23 million daily on the title in November. This pushed the title’s reported iOS earnings to $385 million. Android earnings are tougher to figure out, as Epic chose to sidestep the Google Play Store in favour of distributing the title on its own.

According to TechCrunch,  Epic missed out on the lucrative Chinese market. Chinese publisher Tencent is said to have released the game in the country, but was stalled by a pause in video game licence approvals.

Last modified on 28 December 2018
Rate this item
(0 votes)
Tagged under
More in this category: « DIY games machine out next year The Division 2 system requirements listed »
back to top