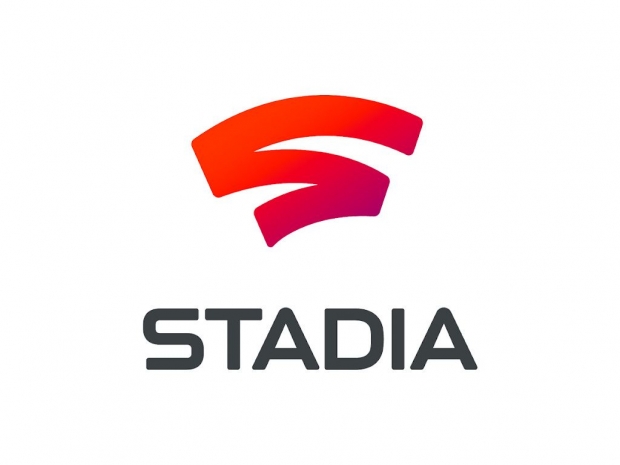 Earlier last week, Google has officially unveiled its game streaming service called Stadia, and while there are still a lot of unknowns, Google is slowly revealing a bit more information, including the bandwidth requirement needed to stream those games at 1080p resolution and 60 frames per second.

As we already talked about earlier, there were a lot of similar attempts to pull off the so-called "Netflix of gaming" service, and while Stadia is not that much different, Google has a massive infrastructure already in place.

In an interview with Kotaku.com, Google Stadia boss, Phil Harrison, gave a bit more details regarding the bandwidth requirement, and it appears you will need "approximately 25 megabits per second" in order to stream those games at 1080p resolution at 60 frames per second.

He also added that with innovations made on the streamer and compression side, streaming those games at 4K resolution will only require 30 megabits per second. Those with lower bandwidth will be allowed to play at a lower resolution, although the limit appears to be 1080p at 60fps.

Those looking to use Stadia on their TV will need Chromecast, and at launch, you will also need the Stadia controller as well.

Unfortunately, Phil Harrison was not that keen to answer any questions regarding the price or the official availability date so the availability and price announcements are is still scheduled for this summer, hopefully at the E3 2019 show.

Last modified on 26 March 2019
Rate this item
(0 votes)
Tagged under
More in this category: « The Division 2 gets its final system requirements Sony kicks GameStop in the downloads »
back to top