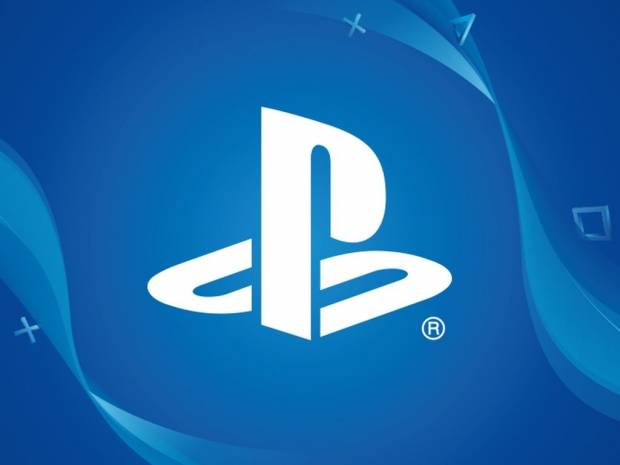 In an exclusive article by Wired, Sony's lead architect and games designer, Mark Evan Cerny, confirmed a lot of previous rumors as well as making a bold statement that the next-gen Playstation, will be "no mere upgrade".

While the article talked about a lot of things, the big news is the confirmation that the next-gen Playstation will be using AMD's Zen 2 CPU architecture and Navi GPU architecture. While there was no official confirmation, we are most likely looking at a single chip, or as AMD calls it an APU.

Following the article, AMD's CEO, Dr. Lisa Su, tweeted the article saying that she is "super excited to expand their partnership with Sony on the next-generation Playstation console", and confirming that it is indeed a custom chip with Zen 2 CPU and Navi GPU architectures.

Super excited to expand our partnership with @Sony on their next-generation @PlayStation console powered by a custom chip with @AMDRyzen Zen2 and @Radeon Navi architecture! ???? https://t.co/EvdIrMNLiV 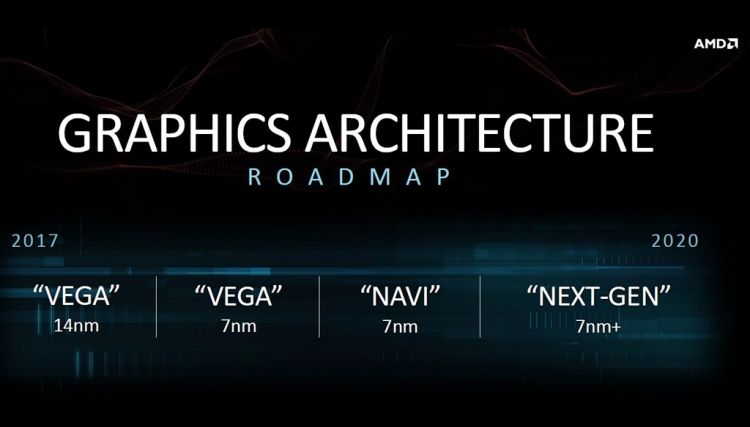 With ray tracing being the holy grail in computer graphics, it is obvious that Sony wants it on its next-gen console but it is most likely that we will see a hybrid approach, similar to what Nvidia has been doing with its RTX series graphics cards. It is still not clear if Navi will have dedicated hardware units for ray tracing or if Sony's custom chip is different from Navi GPUs that AMD plans to launch in the PC market, but ray tracing will be a big part according to Cerny.

The article also confirmed that Sony will finally switch to SSD for storage, and it was about time. SSDs, especially PCIe NVMe ones, bring tremendous performance gains over traditional SATA HDDs. Cerny promises that this SSD will have "a raw bandwidth higher than any SSD available for PCs," so we could be looking at a custom solution. Of course, this also raises the price question as Sony will have to balance it carefully.

Other noted features include backward compatibility with Playstation 4, which is not a big surprise considering that Playstation 4 comes with an x86 CPU and custom GPU. It will also have support for 8K TVs, and probably some other features that Sony is keeping to itself.

Unfortunately, the company won't be at the E3 2019 show in June, and there are no details on when will the next console hit retail/e-tail shelves, so there will be plenty of time for Sony to slowly tease it.

Last modified on 17 April 2019
Rate this item
(0 votes)
Tagged under
More in this category: « EA officially teases Star Wars Jedi: Fallen Order game Xbox One S All-Digital Edition is out »
back to top