Project Scarlett will have a drive 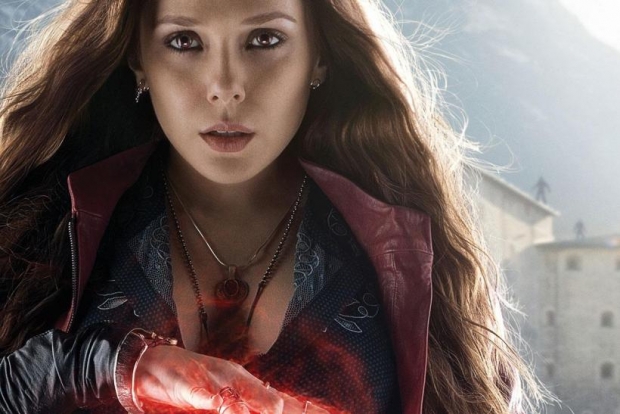 Xbox One S all digital might have been a one-off

Fears that Microsoft might omit an optical drive from its next-generation console due in 2020, might have been unfounded.  The prototype, dubbed  Project Scarlett will indeed have one and support physical media.

Xbox boss Phil Spencer said more players are buying digital. “We think the experience in certain instances, specifically if I am away from my console and everything is on my hard-drive with the entitlements are all there, there are some scenarios that are easy”, Spencer said.

“I want to give people choice, and right now physical is a choice that millions of people love.”

There’s a reasonable chance Microsoft might make a Project Scarlett console without the optical drive at some point down the line, but it will not be the main feast.

Last modified on 11 June 2019
Rate this item
(0 votes)
Tagged under
More in this category: « Cyberpunk 2077 gets its big E3 reveal and trailer More games hop on Nvidia Ray Tracing train »
back to top