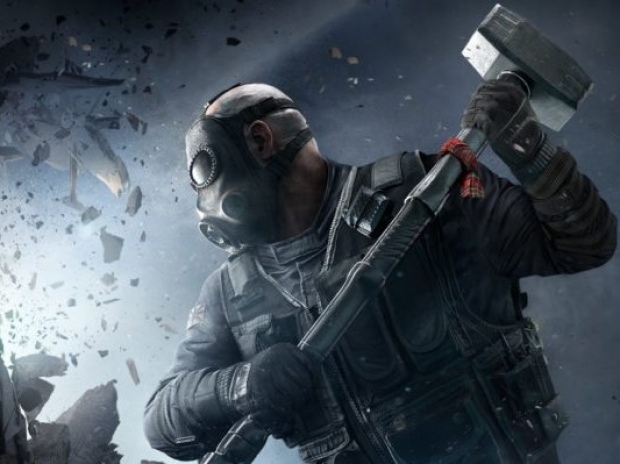 Thou shalt not cheat and then take the mickey

Ubisoft is going after website selling DDoS services that were used to launch attacks against Rainbow Six Siege servers.

Ubisoft noticed a sharp increase in DDoS attacks targeting its Rainbow Six Siege (R6S) game. The attacks started when a new game update resulted in a reset of the global player ranking.

R6S players discovered that they could cheat their way up the new ranking by launching DDoS attacks on current matches and forcing their opponents to disconnect -- earning unearned victories.

A week after the game's launch, Ubisoft announced a slew of countermeasures that included server upgrades, a wave of bans for players who were caught using DDoS attacks, but warned they planned to take legal action against DDoS-for-hire services that were facilitating the attacks.

At the time everyone laughed, and the plaintiffs often taunted official Ubisoft accounts about their ability to attack R6S servers and "repeatedly mocked Ubisoft's security efforts".

Ubisoft said its countermeasures yielded impressive results, with the company reporting a drop of 93 per cent in terms of DDoS attacks and delivered on the legal threats it made in September against the operators of DDoS-for-hire services.

Ubisoft is now seeking the five charged and is also seeking financial relief for damages caused and costs incurred.

Last modified on 22 January 2020
Rate this item
(0 votes)
Tagged under
More in this category: « Loot boxes make kids gamble Microsoft’s new Xbox will not ship with reason to buy »
back to top