Gaming use rises along with the pong 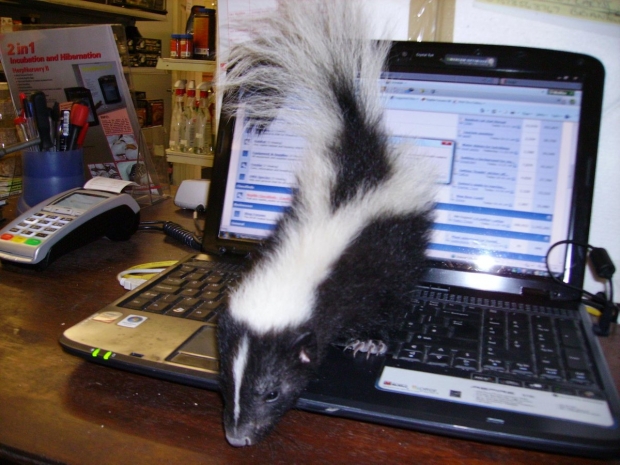 British gamers under lock down are getting ripe

While much of the UK is in lockdown, a new survey commissioned by AV outfit, BullGuard, has revealed that gamers are taking advantage of the social isolation to up their game time but apparently it is making them give up that wonderful British standard of hygene that the nation is famous for.

The survey shows that gaming is helping people cope with the lock-down and 49 percent are alleviating lockdown anxiety, 84 percent are understandably relieving their boredom, while 60 percent are battling it out online to help block out the current situation.

BullGuard partnered with system and gaming rig builder, Chillblast, to survey over 1,000 Gamer about their gaming habits during the coronavirus lockdown. Not surprisingly, it was discovered that rather than succumb to boredom and stress, gamers have increased their time online and feel better for it.

More than 84 percent say their gaming has increased due to lockdown with a whopping 27 percent gaming for an extra five or more hours a day. Extra time spent online has proven to be a boon for gamers with nearly half (43 percent) of respondents being able to improve their gaming skills.

Given increased gaming time, you might think gamers’ families would have something to say about the increased hours spent in front of a screen - but over three quarters (77 percent) of respondents said they live with partners and family who have no problems with their lockdown gaming habits.

Not only did respondents admit to spending more time on their consoles/PCs, 73 percent said they were spending more money on gaming too, with 16.6 percent even admitting to spending an additional £100 plus a month on in-game purchases, new games, hardware or other related items.

The survey further revealed that 84 percent of gamers had antivirus protection and that 79 percent are not turning off their antivirus when gaming.

Paul Lipman, CEO at BullGuard said: “The survey however revealed that over 20 percent of respondents either do not have any AV or turn it off whilst gaming. This is because gamers notoriously believe that AV slows down frame rates, however, thanks to advanced software, this is not always the case.”

Last modified on 07 May 2020
Rate this item
(1 Vote)
Tagged under
More in this category: « EA sees gaming boost to bottom line Nintendo will be kung-flued »
back to top