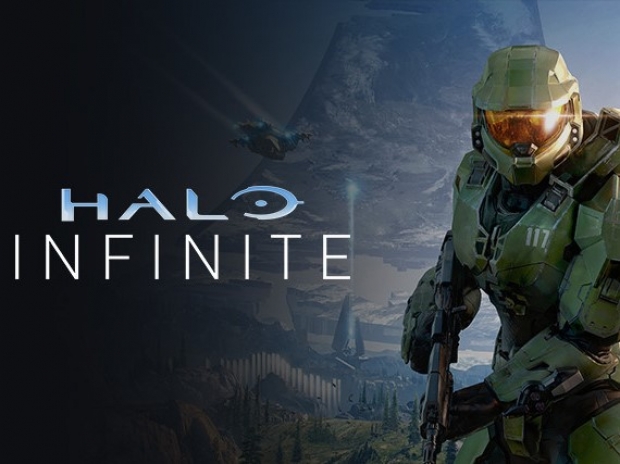 Microsoft says it will announce the Xbox Series X console in November but the Halo Infinite is being delayed until next year.

The lack of Halo Infinite means there's no big launch title for the Xbox Series X later this year. Microsoft is choosing to highlight Xbox Game Pass, alongside "more than 50 new games" that are launching this year with optimisations for Xbox Series X.

More than 40 existing games will also be optimised for Xbox Series X, which can include anything from hardware-accelerated DirectX ray tracing, 120fps frame rates, faster loading times, and Quick Resume support. Existing backward compatible games across Xbox, Xbox 360, and Xbox One will also run on the Xbox Series X when it launches in November. We're now waiting to hear exactly when the Xbox Series X will be available, its price, and when people can start preordering the next-gen console. In addition to Xbox Game Pass, Microsoft is also highlighting its Project xCloud gaming service.

According to NME, Project xCloud will enter a beta stage from August 11 as a new version of the Xbox Game Pass app will launch on Android devices.

"While the full service won't be available in the beta phase, users will have the ability to test a smaller selection of titles ahead of the launch next month. Around 30 games will be available in the beta stage, with the full 100+ titles added next month (September)", NME wrote
Last modified on 12 August 2020
Rate this item
(2 votes)
Tagged under
More in this category: « Nintendo’s operating profits increased by 427.7 percent Vampire: The Masquerade – Bloodlines 2 is delayed to 2021 »
back to top