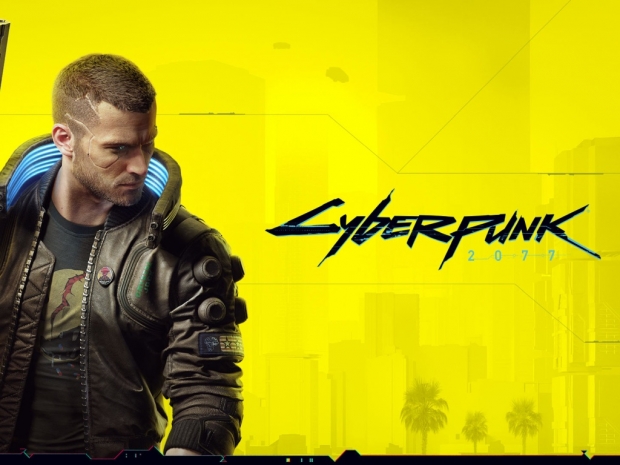 4K at max settings with ray tracing and DLSS

According to details provided by Nvidia, the game was running at 4K resolution and maximum settings, with ray tracing and DLSS enabled.

“Cyberpunk 2077 is a technologically advanced game capable of generating marvelous visuals. It also boldly spearheads the future of real-time graphics by taking advantage of GeForce RTX 30 Series’ 2nd generation ray tracing and the advanced AI of NVIDIA DLSS. Simulated reflections, lifelike shadows, and true-to-form diffuse illumination and ambient occlusion -- they all make my heart beat faster and I hope everyone will share that feeling when the game's out in November.” - Jakub Knapik, Art Director of Lighting and FX at CD PROJEKT RED.

As you already know, Cyberpunk 2077 has been delayed and will now launch on November 19th.

Last modified on 02 September 2020
Rate this item
(0 votes)
Tagged under
More in this category: « Nvidia bringing Ray Tracing and DLSS to Fortnite Nvidia RTX 30 series to get its own bundle »
back to top