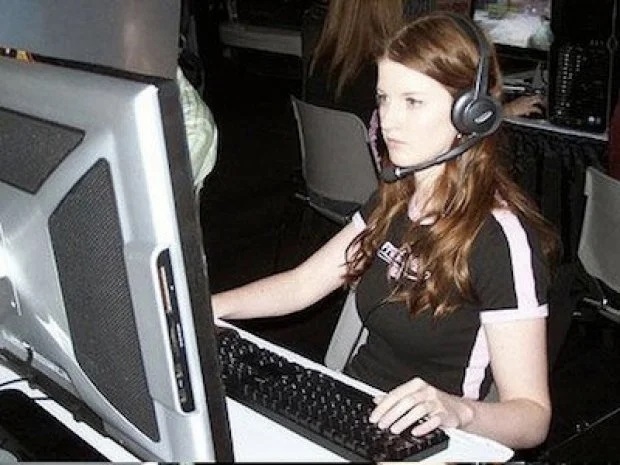 Between April and June, 51.2 percent  more mobile games were downloaded via the Google App Store than in the same quarter of the previous year, according to Kryptoscene analysts.

The boost  represents an increase of 4.2 billion downloads and it is clear that the games industry is benefiting from the crisis in other respects too.

According to forecasts, worldwide sales of video games are set to increase by 11.4 percent this year compared to 2019. The e-sports sector is also growing: 32 percent of Germans say they have spent more time consuming e-sports since COVID-19, and 33 percent are also prepared to spend more money on this hobby.

Enthusiasm for e-sports is growing the fastest in Spain, where people have suffered particularly badly from restrictions and the effects of the corona crisis.

As the infographic shows, gaming shares have recently made strong gains. For instance, the price of TakeTwo Interactive shares rose by 43.1 percent in the six month review with other gaming companies also recording similarly high growth.

Kryptoscene analyst Raphael Lulay said: " "The already fast-growing games industry is expanding even faster in the face of the corona crisis. E-Sport events are not only becoming more popular via free streams, but more and more are also inclined to spend money on them. In view of these developments it is not surprising that gaming shares are disproportionately increasing in value".

Last modified on 02 September 2020
Rate this item
(1 Vote)
Tagged under
More in this category: « Nvidia RTX 30 series to get its own bundle Call of Duty: Black Ops Cold War gets RTX trailer »
back to top