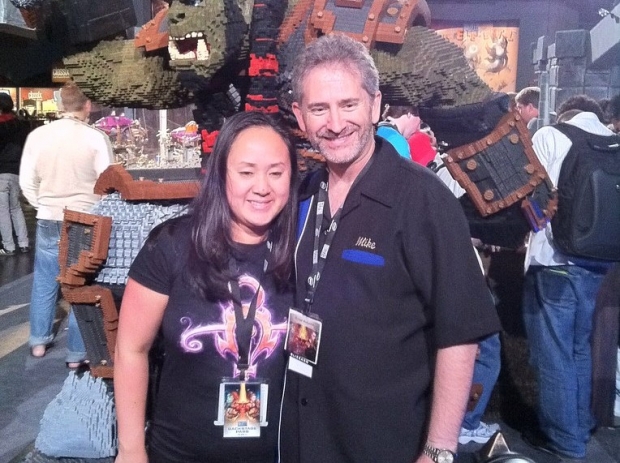 For those who came in late,  Morhaime and his wife Amy left Activision Blizzard in 2018. Mike will be the CEO of Dreamhaven, while Amy will head operations. They appear to have poached shedloads of former Blizzard veterans to help run their studios, which will work on separate games.

As far as startups go it is pretty ambitious particularly as the Morhaimes' are funding it themselves.

The outfit has 27 employees across all three entities, and it's hiring more staff. The artwork on the company's homepage combines aspects of both fantasy and science fiction, but the company isn't yet saying what games it is working on, nor is it talking about genres.

However observers say that it is pretty much how things were run at Blizzard with the parent company's role is to provide guidance and funding, as well as central services that each studio will need, such as communications and human resources. But each studio will make its own decision about how to make the best games, Morhaime said. The founders have equity in the parent company.

Last modified on 24 September 2020
Rate this item
(1 Vote)
Tagged under
More in this category: « Microsoft buys Bethesda Softworks Expanding Xbox Series X/S storage will be costly »
back to top