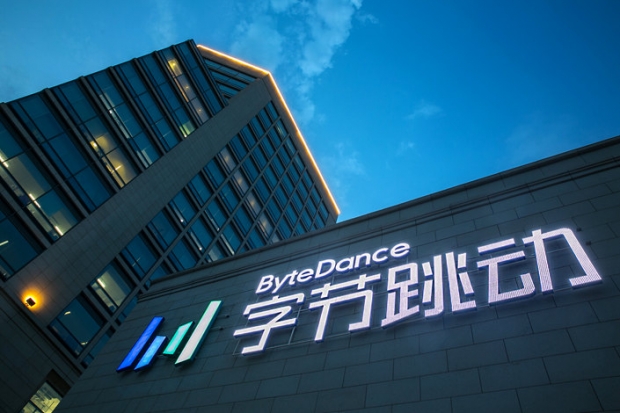 TikTok has to carve a niche

China’s ByteDance is in talks to buy into mobile games publisher CMGE Technology Group Las the owner of short video app TikTok moves to strengthen its next pillar of growth.

Xiao and Sin are the biggest shareholders of Hong Kong-listed CMGE, holding about a third each.

Eight year old ByteDance has identified gaming as its next strategic growth area and has been scouting for investment opportunities for months to build up its gaming portfolio.

Market leader Tencent Holdings proposed a $1.5 billion acquisition of Leyou Technologies Holdings in August. That made CMGE more of a target for ByteDance.

A successful transaction could make ByteDance CMGE’s single largest shareholder, said one of the people. The deal is yet to be finalised and is subject to change, the person said.

ByteDance has already been relatively successful with casual mobile games that mainly make money through advertising. It plans to release its first “hardcore” game in the April-June quarter.

Hardcore games can be a steady source of revenue as users tend to keep playing popular titles for years and are willing to make in-app purchase for items that enhance game play, such as weapons.

Last modified on 22 December 2020
Rate this item
(0 votes)
Tagged under
More in this category: « Sony pulls Cyberpunk 2077 Nintendo has some extreme measures to track hackers »
back to top