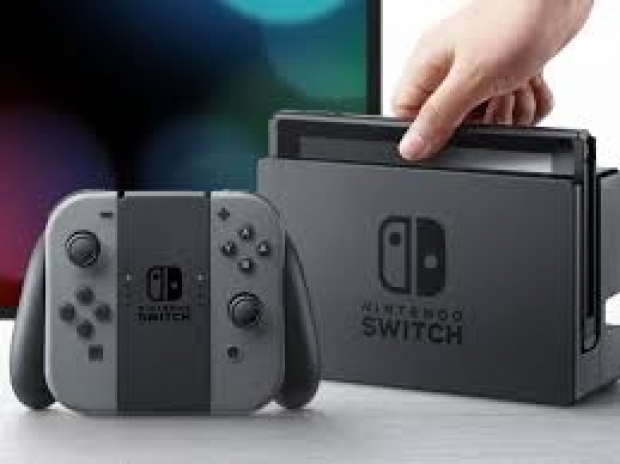 Nintendo faces a complaint from BEUC, a European consumer group, over what it calls "systematic problems" with the controllers for the company's Switch games console.

BEUC said it filed a complaint with the European Union and national consumer protection organizations after evidence from users showed that in 88 percent of cases, "the game controllers broke within the first two years".

The group said some 25,000 gamers and other consumers across Europe, including France, Belgium and the Netherlands, complained about a "recurring technical problem" with Nintendo Switch controllers, commonly referred to as 'Joy-Con Drift'.

The problem causes a glitch where characters can move within games without any input from the user.