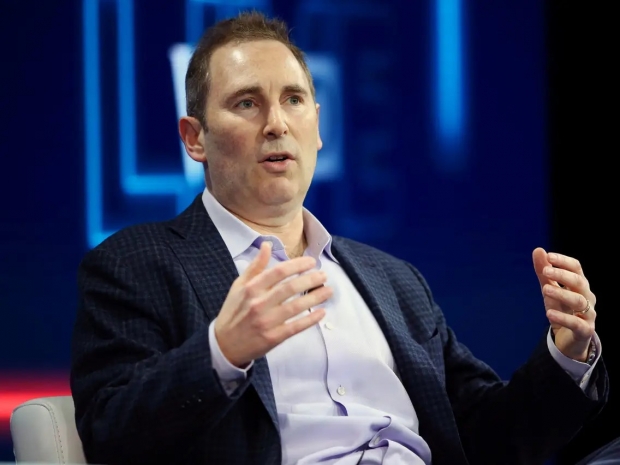 Even if it has had a few problems

Amazon's new boss Andy Jassy reaffirmed his commitment to making video games while acknowledging the stark challenges the team has faced in the past.

Jassy expressed support for Mike Frazzini, the head of Amazon Game Studios, who has been subject to several articles lately about some of the problems Amazon has had in its games department.

"Some businesses take off in the first year, and others take many years", wrote Jassy, currently the head of Amazon's cloud computing division and Frazzini's boss.

"Though we haven't consistently succeeded yet in AGS, I believe we will if we hang in there. Being successful right away is obviously less stressful, but when it takes longer, it's often sweeter", Jassy wrote.

"I believe this team will get there if we stay focused on what matters most."

The pledge of support from Jassy takes on added importance now that Amazon has said he will succeed Jeff Bezos as CEO this summer. The company's entry into video game creation in 2012 was originally ordered by Bezos, three people who worked with the founder have said. Since then, Amazon has spent billions of dollars, released two big-budget games -- both of which flopped -- and cancelled many other projects. Its struggles reflect broader problems big tech companies have discovered when trying to break into gaming.