EU gives Microsoft the rights to own Doom 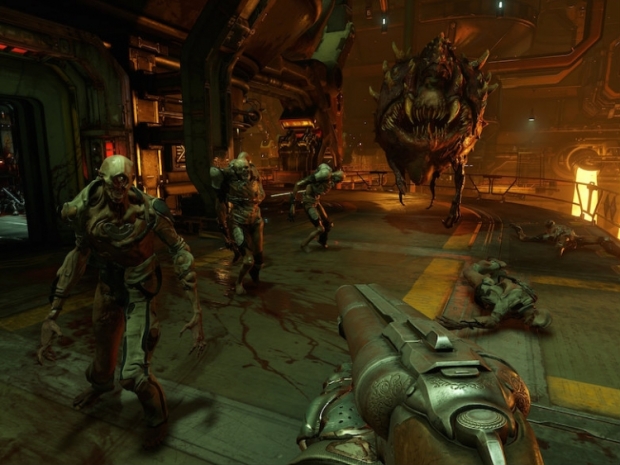 Vole's deal has been approved by the EU without conditions, as it "does not raise serious doubts as to its compatibility with the common market".

The acquisition required EU approval before Microsoft could finalize the Bethesda deal and bring future games to its Xbox Game Pass subscription.

The commission said: "The Commission concluded that the proposed acquisition would raise no competition concerns, given the combined entity's limited market position upstream and the presence of strong downstream competitors in the distribution of video games. The transaction was examined under the normal merger review procedure."

Once the deal is fully closed, Microsoft's list of first-party studios will jump to 23, following the addition of Bethesda sub-studios like Dishonored developer Arkane, Wolfenstein studio MachineGames, Doom maker id Software, and The Evil Within studio Tango Gameworks.

Vole wants to keep Bethesda running separately, with its existing leadership. Microsoft originally announced its plans to acquire Bethesda in September, promising to honour PS5 exclusivity commitments for Deathloop and GhostWire: Tokyo. Games like The Elder Scrolls: Online will also "continue to be supported exactly as it was".

How Microsoft handles future Bethesda titles will come down to a "case-by-case" basis, according to comments from Microsoft's gaming chief Phil Spencer in September.

Last modified on 09 March 2021
Rate this item
(1 Vote)
Tagged under
More in this category: « Nintendo planning OLED display for Switch PS5 is the fastest selling hardware in US history »
back to top